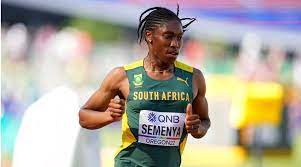 The ‘preferred option’ of the governing body of track and field will require transgender women to reduce their testosterone levels to 2.5 nanomoles per litre for a period of two years

Transgender women could be allowed to participate in the female category at the highest level under a new proposal that finds a mention in World Athletics consultation document and a decision could be reached after voting in March, The Telegraph reported.

The new rules, according to the report, will also apply to athletes with differences in sex development, like South Africa’s Caster Semenya, who is currently not allowed to run in events between 400 metres and a mile.

Transgender athletes, as per World Athletics ‘preferred option’, will have to keep their maximum testosterone level to 2.5 nanomoles per litre for a period of two years. The current rules called the Eligibility Regulations for the Female Classification – Athletes with differences in sex development – puts the threshold limit for testosterone at 5 nanomoles per litre for a period of six months to enable athletes to participate in events from 400 metres to a mile.

According to The Telegraph, the consultation documents sent to member federations reads: “This preferred option would allow significant (although not full) reduction of anaerobic, aerobic performances and body composition changes, while still providing a path for eligibility of trans women and 46 XY DSD individuals to compete in the female category.”

After a meeting in November, World Athletics president Sebastian Coe had said: “In terms of these regulations, we will follow the science and the decade and more of the research we have in this area in order to protect the female category, maintain fairness in our competitions and remain as inclusive as possible.”

However, the new documents accept that transgender women will have a certain advantage in some events even after reducing their testosterone levels.

According to The Guardian, the consultation document, accepts that trans women “retain an advantage in muscle mass, volume and strength over cis women after 12 months” of hormone treatment – and that “the limited experimental data” suggests that those advantages continue after that.

The document adds: “Exposure to puberty also results in sex differences in height, weight, wingspan (throws), pelvic and lower limbs architecture. These anatomical differences provide an athletic advantage after puberty for certain athletic events and will not respond to suppression of blood testosterone levels in post-pubertal trans women.” 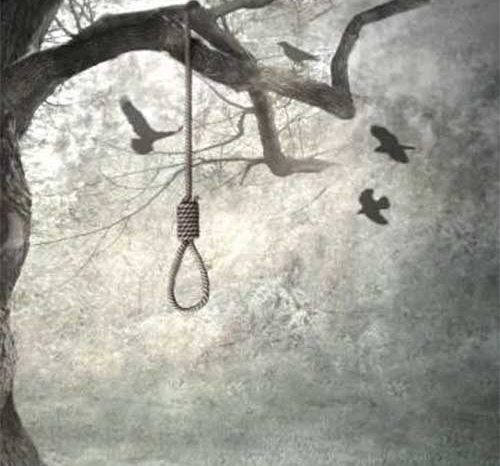 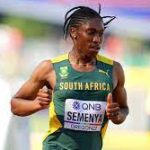