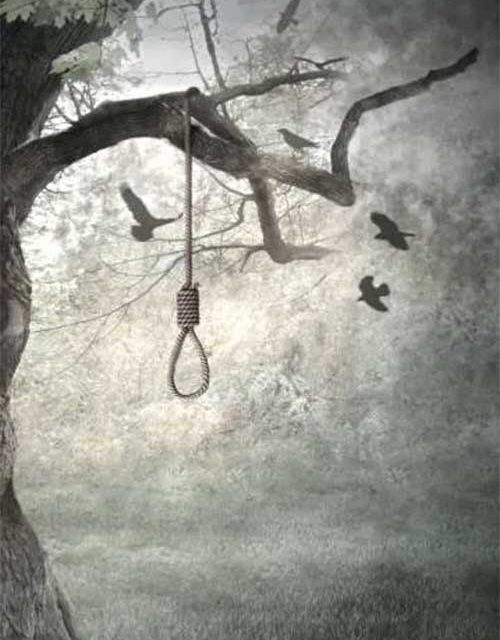 The Class 3 student went missing on Sunday evening and his body was found, hours later, hanging from a tree in the village farm.

The incident occurred in Rafatpur that has a mixed population of upper castes and Dalits.

The present village head is a Dalit.

According to the boy’s family, Gurjeet, the victim, was playing in the farm near the disputed part of the land when the accused men caught the boy, strangled him to death and tied him to a tree.

The men fled after noticing a few villagers in the area.

The police said that the matter is being investigated and the body has been sent for post-mortem. 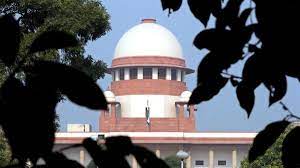 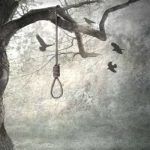