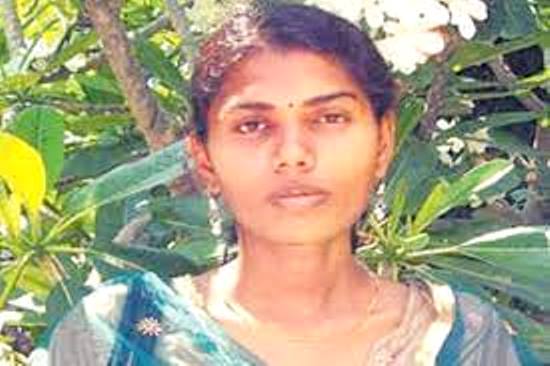 Who Is Grace Banu: On the occasion of Independence Day, the Chief Minister of Tamil Nadu MK Stalin awarded transgender activist Grace Banu for “Outstanding Work for the Upliftment of Third Genders”.

Since the award category is newly introduced by the Tamil Nadu state, Banu became the first-ever awardee. The award is given by the Social Welfare and Women Empowerment Department. Banu expressed her gratitude to the state government for bestowing her with the award but she objected to its name “Best Third Gender Award”.

In an interview with the News Minute, Banu said, “I have also requested them not to give the award under the term ‘third gender’ in the future. We are not a third gender, who is the first gender or second gender? This is something we’ve been saying for years.” The state government has reportedly agreed with her and assured her that they will amend the name.

Who Is Grace Banu?

The Dalit activist has been advocating in favour of reservation for transgender persons.

Born and raised in the Tuticorin district of Tamil Nadu, Banu had to go through discrimination because of her gender and caste identity.

She was the first transgender student to get admission at Anna University affiliated college, Sri Krishna College of Engineering. Banu had to leave her home in 2008 after her parents disowned her.

Banu had to discontinue her engineering degree as she was unable to pay the tuition fee. To support her complete her education, a businessman reportedly started an online campaign to raise funds.

She was able to secure a job at a software firm and worked there as a developer but she had to quit. She accused the firm of discrimination.

Banu’s adopted daughter Tharika Banu is the first registered transgender person to complete secondary education in Tamil Nadu. When she was in class 11, her parents rejected her as they found out about her gender identity. That is when she came to Chennai and was adopted by Grace Banu.

As per reports, Grace helped Tharika with the name change and sex-reassignment surgery to make it possible for her to live her life as per her wish.

Courtesy: She The People 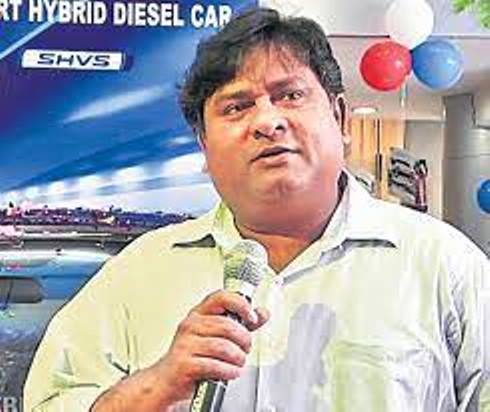 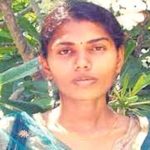