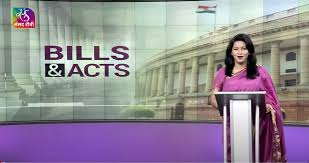 An Act to provide for protection of rights of transgender persons and their welfare and for matters connected therewith and incidental thereto.

Highlights and its Analysis:

Definition of a transgender person:

The Bill defines a transgender person as one whose gender does not match the gender assigned at birth.

It includes trans-men and trans-women, persons with intersex variations, gender-queers, and persons with socio-cultural identities, such as kinnar and hijra.

Intersex variations is defined to mean a person who at birth shows variation in his or her primary sexual characteristics, external genitalia, chromosomes, or hormones from the normative standard of male or female body. 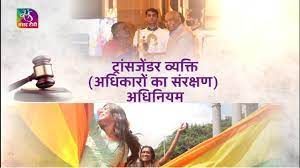 Prohibition against discrimination: The Bill prohibits the discrimination against a transgender person, including denial of service or unfair treatment in relation to: (i) education; (ii) employment; (iii) healthcare; (iv) access to, or enjoyment of goods, facilities, opportunities available to the public; (v) right to movement; (vi) right to reside, rent, or otherwise occupy property; (vii) opportunity to hold public or private office; and (viii) access to a government or private establishment in whose care or custody a transgender person is.

Right of residence: Every transgender person shall have a right to reside and be included in his household.  If the immediate family is unable to care for the transgender person, the person may be placed in a rehabilitation centre, on the orders of a competent court.

Employment: No government or private entity can discriminate against a transgender person in employment matters, including recruitment, and promotion.  Every establishment is required to designate a person to be a complaint officer to deal with complaints in relation to the Act.

Education: Educational institutions funded or recognised by the relevant government shall provide inclusive education, sports and recreational facilities for transgender persons, without discrimination.

Certificate of identity for a transgender person:

A transgender person may make an application to the District Magistrate for a certificate of identity, indicating the gender as ‘transgender’.

A revised certificate may be obtained only if the individual undergoes surgery to change their gender either as a male or a female.

Welfare measures by the government: The Bill states that the relevant government will take measures to ensure the full inclusion and participation of transgender persons in society.  It must also take steps for their rescue and rehabilitation, vocational training and self-employment, create schemes that are transgender sensitive, and promote their participation in cultural activities.

Offences and penalties: The Bill recognizes the following offences against transgender persons: (i) forced or bonded labour (excluding compulsory government service for public purposes), (ii) denial of use of public places, (iii) removal from household, and village, (iv) physical, sexual, verbal, emotional or economic abuse.  Penalties for these offences vary between six months and two years, and a fine.

National Council for Transgender persons (NCT): The NCT will consist of:

Secretary of the Ministry of Social Justice

one representative from ministries including Health, Home Affairs, and Human Resources Development.  Other members include representatives of the NITI Aayog, and the National Human Rights Commission.

State governments will also be represented.  The Council will also consist of five members from the transgender community and five experts from non-governmental organisations.

The Act is silent on granting reservations to transgender persons.

It has prescribed punishments for organised begging.

It also does not mention any punishments for rape or sexual assault of transgender persons as according to Sections 375 and 376 of the Indian Penal Code, rape is only when a man forcefully enters a woman.

Note: This news piece was originally published in insightsias.com and used purely for non-profit/non-commercial purposes exclusively for Human Rights 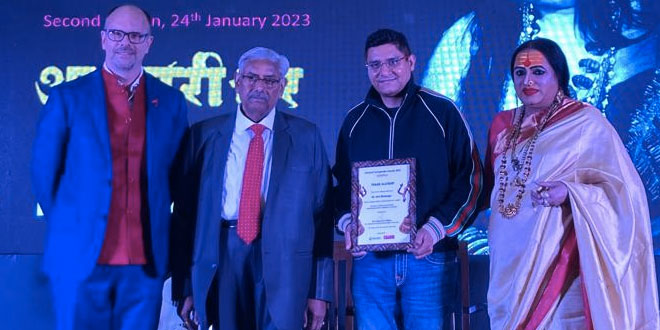 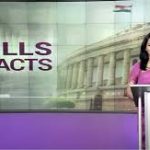