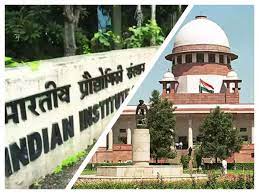 The student, in his petition, said that he had tried to make the payment but it did not go through due to a technical glitch.

COMING TO the rescue of a Dalit student, who could not get admission to IIT-Bombay as he was unable to pay the admission fee on time due to technical glitches while using a credit card, the Supreme Court Monday invoked its powers under Article 142 of the Constitution to direct authorities to create a seat for him within 48 hours.

A bench of Justices D Y Chandrachud and A S Bopanna asked the Joint Seat Allocation Authority (JoSAA), which manages and regulates the admissions, to allot a seat to the student, Prince. The bench said that “it would be a great travesty of justice if the young Dalit student is denied admission for non-payment of fees”.

“This court has before it a young Dalit student, who is on the verge of losing a valued seat which has been allocated in IIT-Bombay. The travails of the appellant have taken him from Allahabad, where he is presently studying, to Kharagpur (which organised JEE-Advanced this year) and then to Mumbai and eventually to the national capital. Having regard to facts of the case, it would be a great travesty of justice if the young Dalit student is denied admission for non-payment of fees to IIT-Bombay after having tried to do so. Hence, we are of the view that it is a fit case of Article 142 in the interim stage,” the bench said.

Article 142 enables the Supreme Court to pass orders as is necessary to ensure “complete justice” in a matter pending before it.

On Monday, the court said that its order shall not disturb any other student who has already been admitted. It said the supernumerary seat shall be subject to admission of the appellant being regularised in the event that any vacancy arises as a result of exigencies that may arise in the course of the admission process. It directed that the order be given effect to within the next 48 hours.

The student, who will turn 18 on November 25, had passed the JEE (Advanced) 2021 and scored All India Rank (CRL) 25,894 and SC (Scheduled Caste) Rank 864 and was allotted a seat in IIT-Bombay for the four-year B.Tech course in Civil Engineering.

The rules for seat allocation in IITs for the academic year 2021-22 had prescribed a timeframe till 12 noon on October 31, 2021, “for completion of fee payment/ document upload/ response by candidate to query (if required) for Round 1”.

Prince, who was represented by Advocates Amol Chitale and Pragya Baghel, said in his petition that he logged into the JoSAA site October 29 and uploaded the documents as required. “However, the seat acceptance fee payment could not be done” that day as he “was falling short of money and therefore, his sister transferred money to his account on” October 30, the petition said.

He attempted “about 10 to 12 times to make payment” on October 30 but “was unable to make the payment due to a technical error at the end of his card issuing bank, viz., State Bank of India”, the petition said.

On October 31, Prince “attempted to make payment by visiting a cyber café however all the attempts…failed and the petitioner was unable to make the seat acceptance fee payment within the stipulated time,” the petition said.

The UP resident then wrote emails to JoSAA and IIT-Bombay but to no avail. He also visited JoSAA physically but no help was forthcoming, the petition said. Prince approached the Bombay High Court but his plea was dismissed, it said.

On November 20, the Supreme Court heard the student’s appeal against the Bombay High Court’s ruling and asked authorities to explore the possibility of admitting him. On Monday, the authorities informed the court that all seats had been filled and there was no vacancy left.

But the court did not agree.

“You are bound to do something, there is no question of exploring options. Right now, we are giving you this opportunity. Otherwise, we will pass an order under Article 142. You better do something for this young man. Look at his background. This is a different case. Don’t be wooden like this. He cleared the exam last year, he cleared it this year, he just could not pay the fee in time. Deal with him with a humanitarian approach. You can do everything if it fits you. This is only bureaucracy. Speak to your chairperson and find a way out. You cannot leave him in a lurch,” said Justice Chandrachud.

Pointing to the financial problems cited by the candidate, the court said: “You must understand the realities of what happens on the ground. Find a way out.”

Warning that it will be forced to issue a judicial order if authorities are unable to do anything, the bench said: “Don’t put up your hands. If we pass a judicial order, it will cause problems for you elsewhere. This is not some case where the student has been negligent or at fault. This is a genuine case.”

When it heard the matter again in the afternoon, the counsel for the authorities told the bench that all seats have been allocated and urged it to pass directions under Article 142 so that a seat can be created. The counsel also informed the bench that seven other students had missed admissions due to non-payment of fees.

Justice Chandrachud said: “You must have a robust mechanism. Everyone does not have multiple credit cards. They study for the IIT entrance for so long, and the student is deprived of admission! There has to be some modality, else only students from metropolitan cities will join IITs.”

The counsel responded that there is a grievance redressal mechanism. The court passed its order soon after. 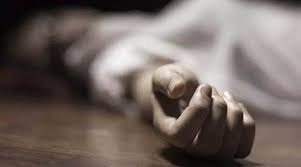 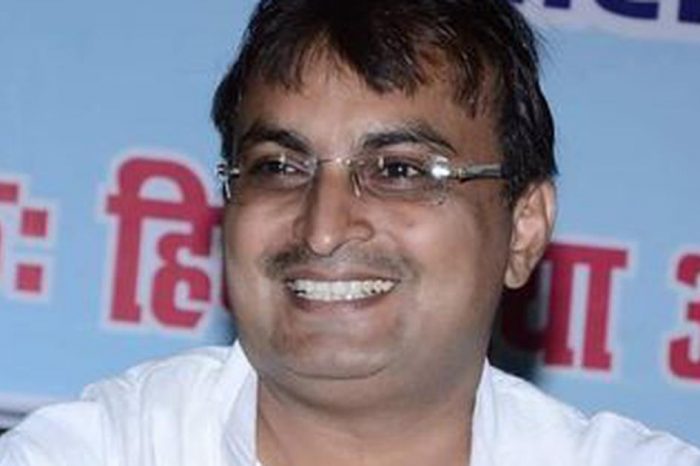 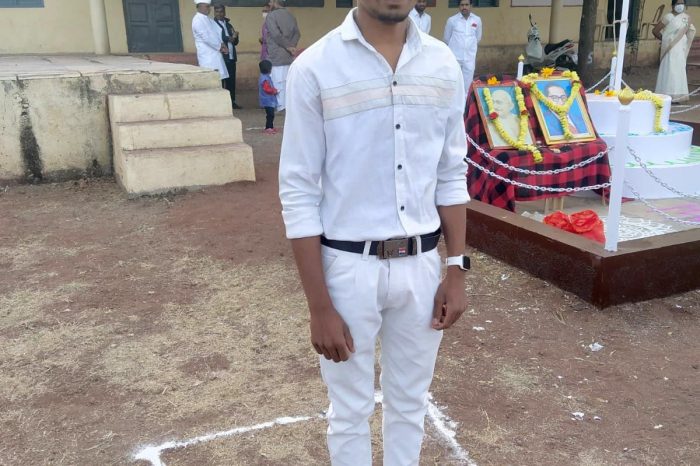 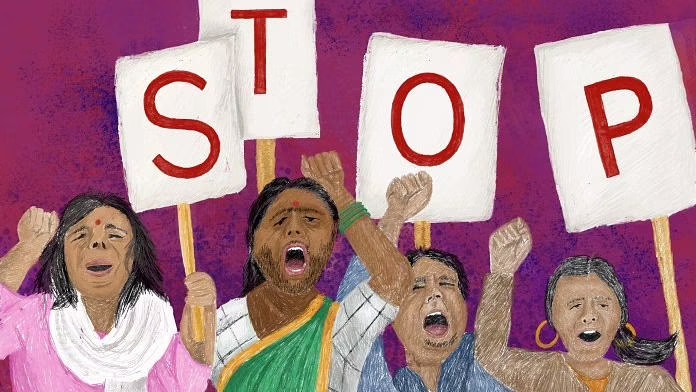 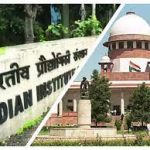