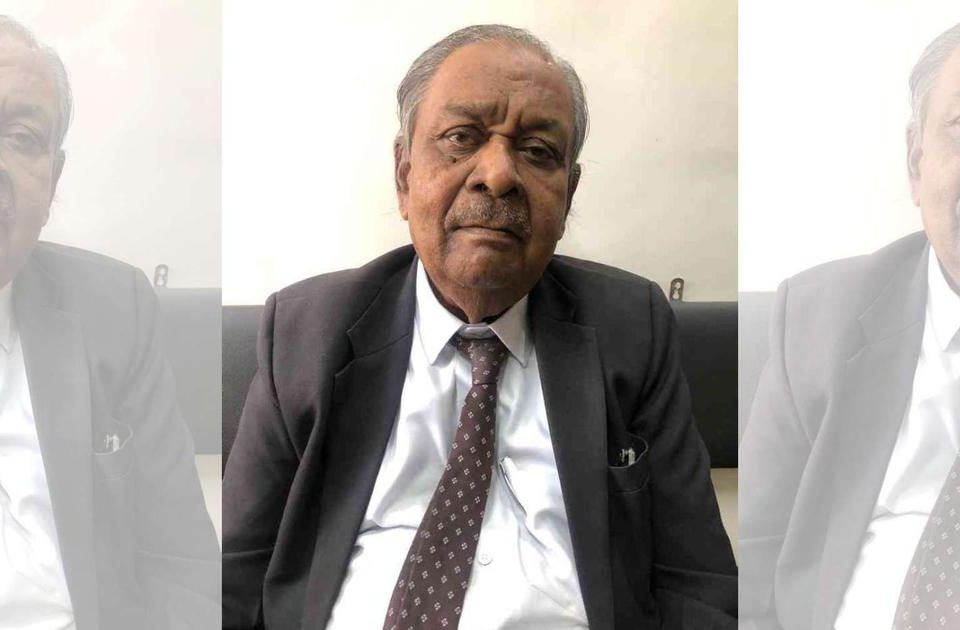 Pratap Baburao Pandit, a lawyer and social activist, still remembers the discrimination he faced for being a Christian belonging to the Mahar community – a community given the Scheduled Caste status in several states.

“Untouchability still prevails,” said Pandit, recounting his experience of growing up in the Ahmednagar district in Maharashtra. “There is no transaction between lower-caste Christians and others.”

The effects are wide-ranging, he says: from economic backwardness and living away from the main village to not having proper access to education. “They are not getting proper admissions and scholarships,” he added.

This is not just limited to Christians, he said. “Even the [lower-caste] Muslims, they are facing the same thing,” said Pandit.

Recognition of Scheduled Caste status would mean these communities get reservations in government jobs and colleges. Apart from that, it would give them a better tool to fight oppression, allowing them the protection of the Scheduled Caste and Scheduled Tribe (Prevention of Atrocities) Act, 1989. It also opens up more avenues to government schemes specifically made for Scheduled Castes, such as fellowships and government loans.

For 18 years, the 2004 case has been pending without much development. “But when it came up for final hearing on October 11, then the government appointed a new commission,” said Pandit.

Five days before the final hearings were supposed to begin, on October 6, the Centre appointed a three-member commission, headed by former Chief Justice of India KG Balakrishnan, to examine the issue. The commission was given two years to submit its report.

Pandit accuses the government of trying to delay proceedings in the judiciary. “In these two years, the final hearing will not happen and the main petition will not be heard,” he said. “That is why they have formed this commission.”

That is why he challenged the formation of this commission before the Supreme Court. However, on Monday, the court rejected his plea. Pandit spoke to Scroll.in before this decision was taken explaining why he thought scheduled caste status should not be awarded on the basis of faith.

The main reason he challenged this commission is that the same question has been decided multiple times. “When there are so many commissions that have already recommended [SC status for Muslims and Christians], then obviously this is a delaying tactic,” he said.

Pandit promptly recalled the names of reports that have recommended granting Scheduled Caste status to Muslims and Christians who were historically from Dalit communities, but have now converted.

“All these commissions recommended that Muslims and Christians should also get Scheduled Caste status,” he told Scroll.in.

Therefore, Pandit says that if the government wants to take a decision, it can do so without forming a new commission.

A placard during a protest demanding a prompt resolution by the Supreme Court of India on the issue of Dalit Muslims reservation. Credit: Money Sharma/AFP

“That all the hitherto commission reports and studies are favoring the petitioners…the appointment of the new commission can be with an intention of getting biased report,” his petition reads.

The apprehension about the commission submitting a biased report is because the government has opposed granting Scheduled Caste status to Christians and Muslims and have rejected previous reports, such as the Rangnath Mishra Committee Report.

“The government pleader [Solicitor General] Tushar Mehta said that Dalit Christians and Muslims do not require any assistance,” Pandit added. “They want to strike down our demands.”

In its affidavit, the Centre submitted that Christians of Scheduled Caste origin “are socially, educationally and economically in a better position” and so do not need the Scheduled Caste status.

Further, he also questions the choice of Balakrishnan heading the commission. “Balakrishnan was the chief justice for close to three years,” he pointed out. “The matter was pending before him and he did not do anything.”

Note: This news piece was originally published in scroll.in and used purely for non-profit/non-commercial purposes exclusively for Human Rights 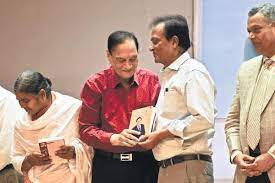 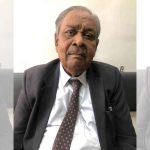