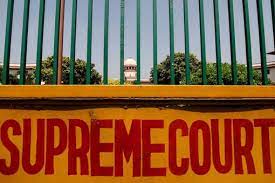 The Supreme Court has dismissed a PIL challenging the Centre’s decision to appoint a three-member commission, headed by former Chief Justice of India KG Balakrishnan, to consider the possibility of granting Scheduled Caste status to “new persons who have historically belonged to the Scheduled Castes” but have converted to religions other than Hinduism, Buddhism, and Sikhism.

The plea stated that if the order of setting up the commission is allowed, the hearing on the main petition, which has remained pending for nearly 20 years, may be further delayed causing irreparable damage to the Christians of Scheduled Caste origin, who have been denied the privileges for the last 72 years.

The delay is affecting the fundamental rights of the affected community and giving speedy justice is mandatory as per Article 21, the petition added.

During the hearing on Monday, the bench comprising Justices SK Kaul and AS Oka asked the counsel appearing on behalf of the petitioner, “Who are you? The matter is already being heard.”

Justice Kaul further said that if the government in its wisdom had appointed a commission, under which law was the petitioner allowed to challenge it? 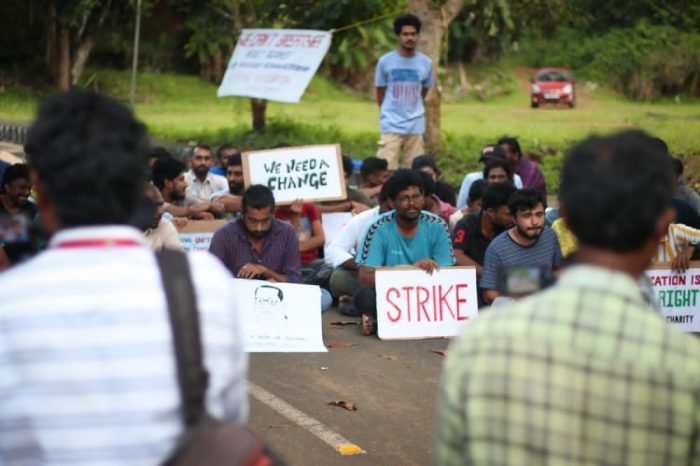 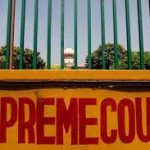