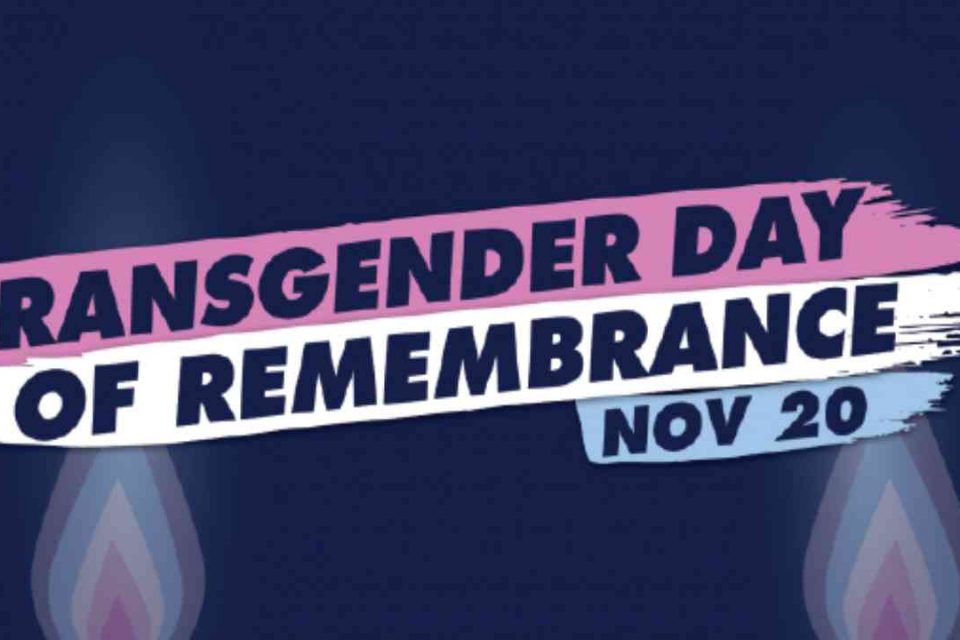 Every year we set aside November 20 as a Transgender Day of Remembrance. This holiday is meant to honor, commemorate, and memorialize those who face discrimination and stigma (often on a daily basis) across the nation.

Transgender Day of Remembrance 2021: For generations, transgender people have suffered various forms of abuse (and even death) for challenging the views, notions, and stereotypes around “male” and “female” identity.

Every year we set aside November 20 as a Transgender Day of Remembrance. This holiday is meant to honor, commemorate, and memorialize those who face discrimination and stigma (often on a daily basis) across the nation.

This holiday is also meant to focus on the persistent struggles transgender people face in their everyday lives, and how others can share their love, support, and hope.

How to observe Transgender Day of Remembrance:

A vigil enables you and your peers to honor those who lost their lives to anti-transgender violence. You can also start up a food drive to raise money and awareness for the transgender community.

One of the best ways to raise money and show support is to participate in a marathon or walk-a-thon that contributes to the transgender cause.

They include The Audre Lorde Project, Casa Ruby, Familia: Trans Queer Liberation Movement and more. Research groups in your area that support the LGBTQ+ community, and encourage others to donate as well.

Jenner’s not just the star of the reality show “Keeping Up With the Kardashians.” She’s also an Olympic gold medal-winning decathlete who reshaped the transgender movement.

trans woman of color to play a leading role in a mainstream scripted television show. She’s a two-time Emmy nominee for “Outstanding Guest Actress” in the Netflix hit “Orange Is The New Black.”

Why Transgender Day of Remembrance is Important:

It’s a time for reflection

The day encourages us to stop and reflect on the transgender community — specifically the abuse many of them face as they attempt to lead their everyday lives. It’s also meant to help spark transgender advocacy, support, and change across the U.S.

This day offers the opportunity for others to better understand the stigma, discrimination and barriers that many transgender people face. This understanding can lead to deeper empathy, and can remind us that we are all more alike than we are different.

Transgender Day of Remembrance invites communities to come together and unify against the powers of hate and fear.

Note: This news piece was originally published in the newsd.com and use purely for non-profit/non-commercial purposes exclusively for Human Rights objectives 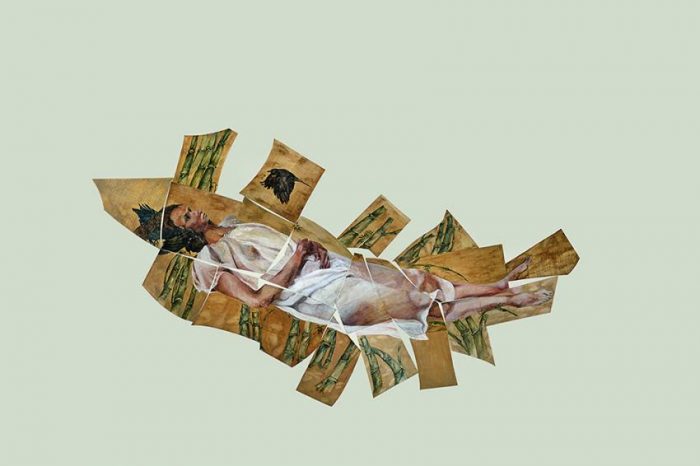 Transgenders In India Still Struggling For Right To Adopt Or Marry 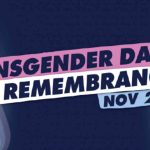