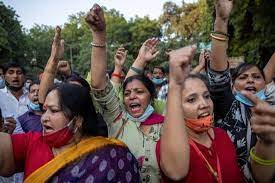 Panaji: In a case of discrimination against a woman by the Revora panchayat, the human rights commission found that the dalit mother’s rights had been violated. It recommended that the panchayat secretary place her application for permission to repair her house before the panchayat for reconsideration.

“On consideration by the village panchayat, the same be forwarded to the Block Development Officer (BDO), Bardez for grant of permission of house repairs,” the commission stated in its inquiry report/order.

The grievance of the woman is that the panchayat was not granting her permission to repair the house despite her being legally married and co-owner of the house, as her husband had not given his NOC.

The house was damaged after a tree fell on it in 2017 and thereafter she had been given government accommodation under the Disaster Management Act, 2005.

As the house repairs couldn’t be carried out, she has sought permission to continue to occupy the government accommodation. Recently the authorities asked to vacate the premises saying no more extension would be given. That is when she made a fresh application to the panchayat in respect of her equal right as co-owner of the house and sought permission to repair it.

The dalit mother of two has strained relations with her husband and lives on a monthly maintenance of Rs 5,000.

“The commission finds that, in the present case, the village panchayat of Revora has violated the human rights of the complainant by not forwarding her application to the BDO for the house repairs…only as her husband has also not given NOC,” the commission’s chairperson Justice U V Bakre and member Desmond D’Costa stated in the inquiry report/order.

The commission also recommended that the North Goa collector, BDO Mapusa, secretary of the Revora panchayat and assistant engineer sub division III, WD VIII Karaswada “consider the extension of the permission of the complainant to stay in the government quarters…for a further period of 60 days from the date of grant of permission by the BDO and secretary for carrying out repairs of the house”. 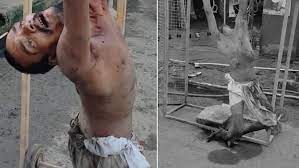 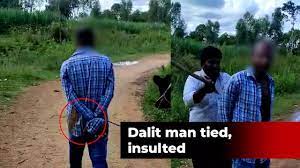 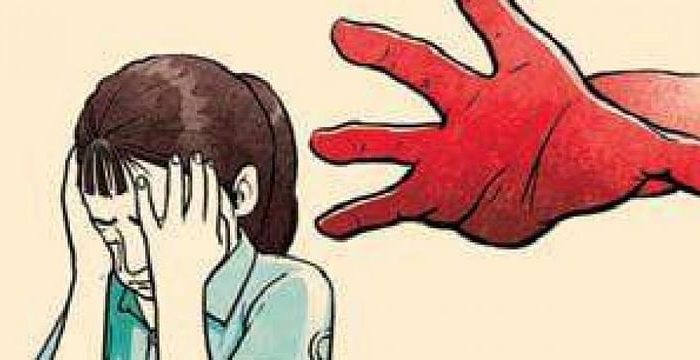 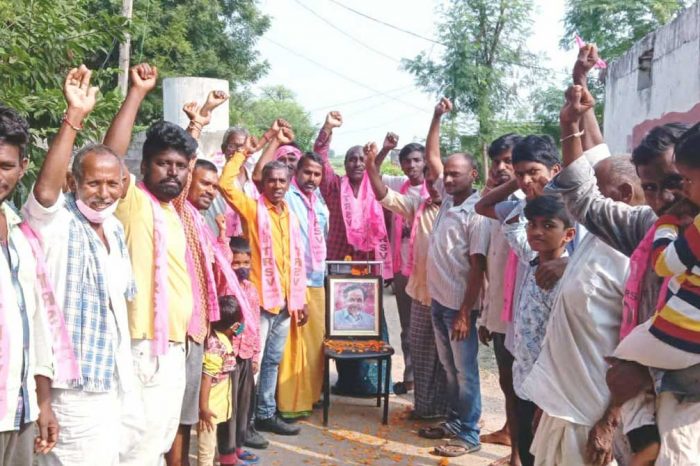 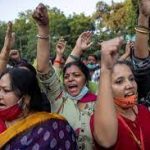