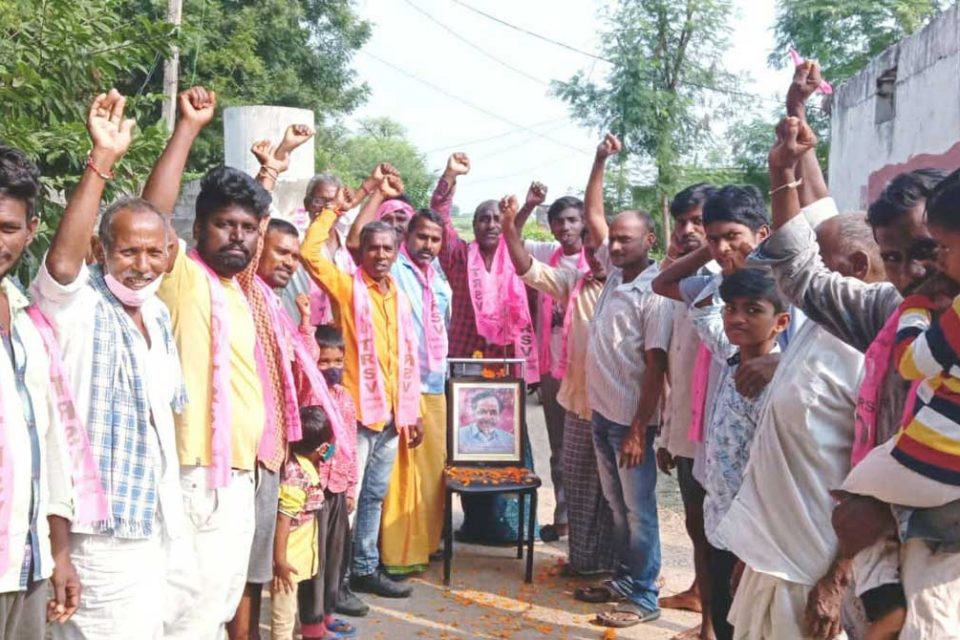 Karimnagar: Dalits belonging to Valbapur of Veenavanka mandal on Wednesday campaigned for TRS candidate for Huzurabad by-election Gellu Srinivas Yadav in an innovative way. Holding aloft a photograph of the Chief Minsiter K Chandrashekhar Rao, they visited each and every house in the village and requested people to vote for the TRS candidate.

They explained to voters about Telangana Dalit Bandhu scheme introduced by Chandrashekhar Rao pointing out that the scheme would bring brightness in the lives of Dalit communities. They said Dalits would not vote for BJP since the latter was taking anti-people decisions and they promised to elect TRS candidate Srinivas Yadav with a thumping majority. Jeevi Thirupathi, Maramulla Kiran, Prabhu Anand, Ande Kumar, Maramulla Rajender, Kumaraswamy, Maramulla Satish, Maramulla Vijay, Thirupathi, Srinivas, Sammaiah, Suman, Illaiah and others participated in the campaign.

Note: This news piece was originally published telanganatoday.com and use purely for non-profit/non-commercial purposes exclusively for Human Rights objectives. 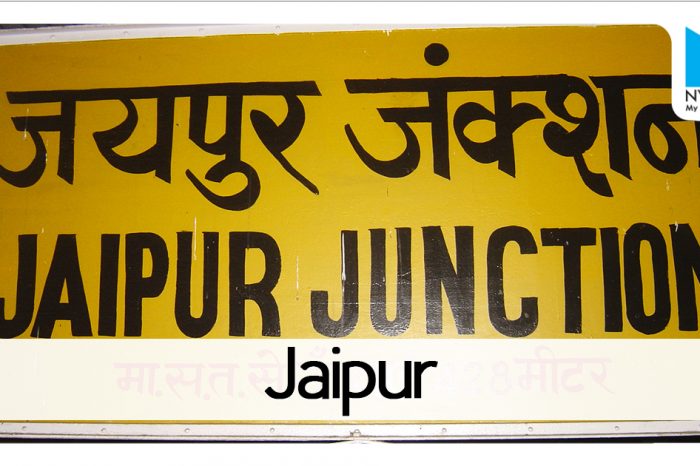 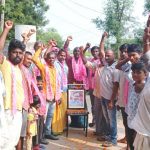