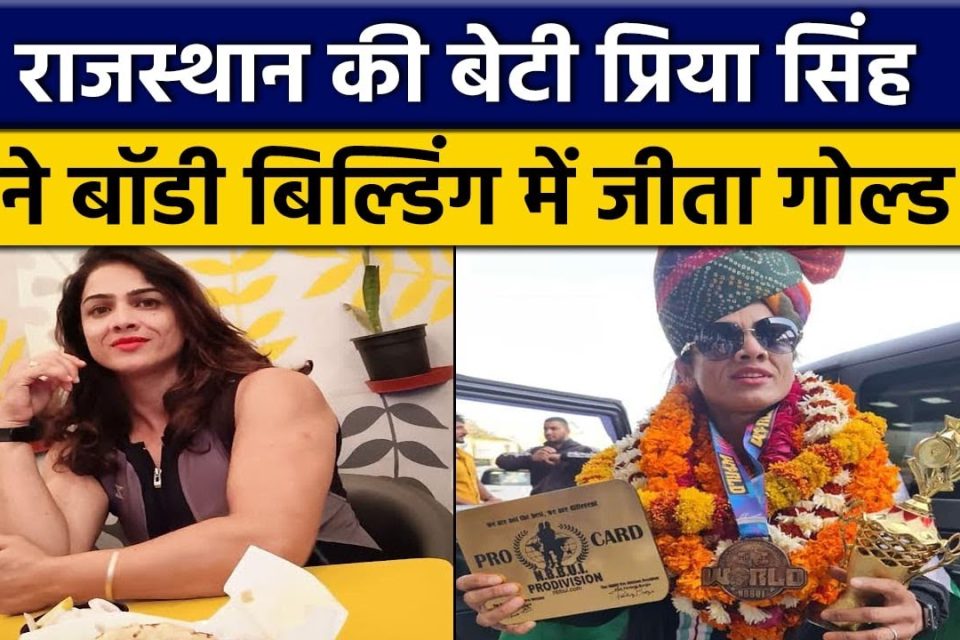 Priya Singh: Rajasthan’s first female bodybuilder Priya Singh has once again brought laurels to the world. Priya Singh has won the gold medal in the 39th International Women’s Body Building Competition held in Pattaya, Thailand. Prior to this, Priya has won the title of Miss Rajasthan in the years 2018, 2019 and 2020.

Originally from Bikaner, Rajasthan, Priya was married off at the age of 8. But due to the poor financial condition of the family, Priya Singh got a job. Priya applied for a job in the gym. Where he got a job because of his personality. After this, seeing others, Priya took training in the gym and became the first successful female bodybuilder of Rajasthan.

Let us tell you that International Gold Medalist Priya is also a mother of two children, Priya says that it takes more diet and hard work for a woman to build her body than a man. His family supported him in his success. Because of which he is a successful gym trainer today.

Didn’t get respect because of being a Dalit

Everyone may feel proud to hear the story of Priya, who comes from a Dalit family, but even after winning such a big medal, the case of neglect of Priya has come to the fore. Bhim Army Chief Chandra Shekhar Azad said that despite winning gold medal at international level, Priya Singh did not get the respect she deserves from the government or sports lovers.

Note: This news piece was originally published in zeenews.com and used purely for non-profit/non-commercial purposes exclusively for Human Rights. 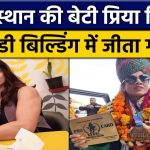