New Delhi, Sep 17 (PTI) The NHRC has issued a notice to Delhi Metro authorities in the wake of a complaint alleging that the word and image on signages used at toilet facilities for transgender commuters at its stations are not acceptable to the community, officials at the rights body said Friday.

The complainant has approached the National Human Rights Commission, seeking the removal of “misleading signages” on 347 new toilets for transgender people across stations.

“The NHRC has issued a notice to the Delhi Metro Rail Corporation (DMRC) after taking cognisance of a complaint requesting the removal of misleading signages on its 347 new toilets for transgender persons,” the rights panel said in a statement.

It said the word “Ubhayalingi” and a symbolic photo of ”half-male and half-female” put up outside the new 347 toilets is not acceptable to transgender persons.

“The signage fails to provide a safe space and prevent gender discrimination that the DMRC intended,” the statement said, quoting the complaint.

The commission has called for an action taken report from the DRMC”s directors of works and projects within six weeks, it added.

In a bid to facilitate transgender passengers, the DMRC has allowed them access to separate toilet facilities at metro stations, which were earlier meant only for persons with disability, officials had said on August 29.

Besides, any transgender commuter who wished to use gender-based toilet as per self-identified gender could also continue to do so, the DMRC had said in a statement.

At present, Delhi Metro has 347 such separate toilets across its stations.

The complainant has requested the commission to issue directions to the DMRC to remove all bilingual signage that mention ”Ubhayalingi” immediately and make a few more changes, the rights panel said.

The changes requested for include using transliteration of the term ”transgender person” in Hindi on all signages; symbol ”T” should be used instead of the ”half male-half female symbol.

“A fresh press release be issued after the change wherein the signage and the statement use ”transgender persons” instead of transgender,” the statement said, quoting the complainant”s request.

These changes be followed in all future actions of the DMRC, including separate public toilet facilities for transgender persons at its upcoming stations under Ph-IV work, the complainant has requested, the statement said. 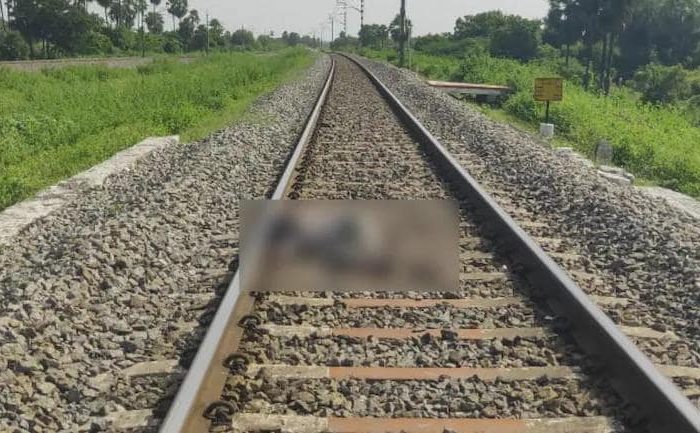 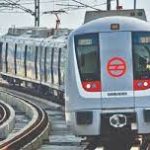