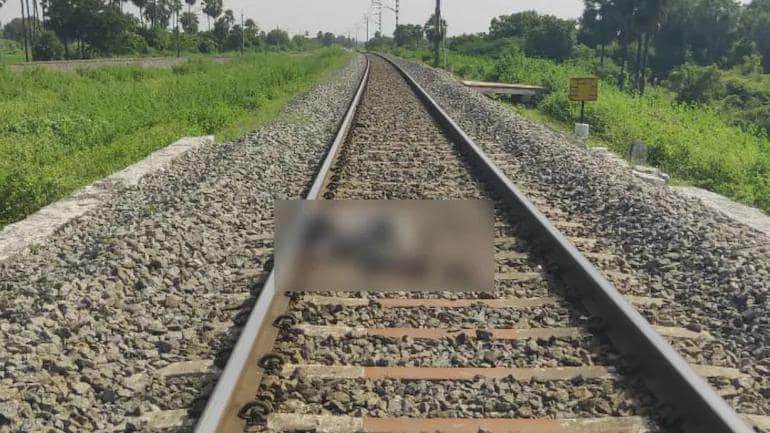 The Telangana High Court ordered a judicial probe into the death of Hyderabad rape accused in the Singareni rape case, after police informed that he allegedly killed himself by jumping on a railway track.

The Telangana High Court ordered a judicial probe into the death of rape accused Pallakonda Raju, in the Singareni rape case, where a 6-year-old minor was sexually assaulted in Hyderabad.

On Thursday, the police claimed that the accused allegedly ‘killed himself’ by jumping on a railway track near Jangaon.

Hearing the matter on Friday afternoon, the Acting Chief Justice expressed ‘surprise’ that the body was already cremated on Thursday night.

However, a petition by the Civil Liberties Committee, President Prof Laxman, was filed in the High Court saying Raju’s death was ‘staged’.

In response to the PIL, the Bench of Acting Chief Justice and Justice Amarnath Goud directed a Magisterial inquiry into the ‘death by suicide’ of the accused under Section 176(1A) of CrPC by the IIIrd Metropolitan Magistrate, Warangal. The said inquiry will be attended by the police, the family members of the deceased and all the people who have any information about the alleged suicide.

The Magistrate is required to submit his report to the Registrar, High Court within four weeks.

On Wednesday and Thursday, the Women and Transgender Organisation Joint Action Committee (WT-JAC) promptly sent two letters to the Acting Chief Justice, Telangana High Court; the first one seeking contempt action against political leaders calling for the encounter of the accused, and the second one seeking direction to the Home Department to not cremate the body of the accused, seeking an independent autopsy and magisterial inquiry, alongside a court-monitored probe.

“We also alerted that any delay on behalf of the Court would result in the cremation of the body, leading to destruction of crucial evidence. Our fears came true as we learnt through media reports that the body of the accused was cremated last night at Warangal,” stated the Committee.

“If only the High Court had taken cognizance of the representation submitted by the women’s groups on Thursday, the cremation could have been stopped and the body preserved for a re-post mortem, which is generally the case in such suspicious deaths. After all, it’s the body which carries the evidence. Its therefore not surprising that the cremation was hurriedly carried out in Warangal itself,” noted the Committee.

It further added, “We wish to note here that it was only due to the timely intervention of the High Court two years back that the bodies of four accused in the ‘Disha encounter’ were preserved, leading to an independent autopsy by doctors from AIIMS. The current Singareni case as well required a similar timely intervention, but clearly, the High Court failed to respond in time.”

The Committee further added that the entire incident has left too many questions unanswered.

It pointed out how the hurried manner in which the body of the accused was cremated yesterday by the Telangana police, the conflicting official reports of his ‘arrest’ and mysterious ‘disappearance’ in the past few days, the declaration of ‘manhunt’ and ‘prize money’, public calls for extra-judicial killing of the accused by the Labour Minister Malla Reddy and MP Revanth Reddy, resulted in culminating in Raju’s sudden ‘death by suicide’ on a rail track under highly suspicious circumstances.

According to reports, the mother and the wife of Raju were ‘detained in a police station from September 10 and were suddenly let off on Wednesday night, the night before Raju’s alleged suicide.

The duo has accused the police of having ‘killed’ Raju, resulting in suspicion about the disappearance of the accused, said the Committee.

Meanwhile, DCP (East) M Ramesh today tweeted, ‘’We are going to the High court today. Later the Human Rights Commissions, Child Rights and ST Commissions. It’s not over yet ! We are accountable @TelanganaCOPs @hydcitypolice’’

On September 10, a six-year-old girl’s body was found in the Singareni colony of Hyderabad in Telangana. She was allegedly raped and murdered.

Two days later, KT Rama Rao took to Twitter to confirm that the accused had been arrested. He wrote, “Deeply anguished with the news of a 6-year-old child’s sexual molestation and murder in Singareni colony. While the perpetrator has been arrested within hours, I request the Home Minister and Telangana DGP to ensure that justice is delivered expeditiously.” 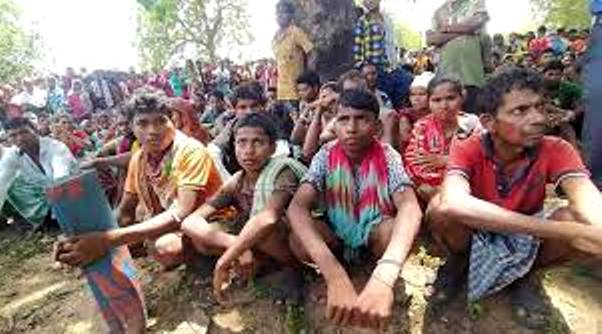 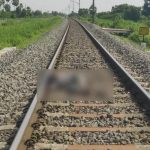