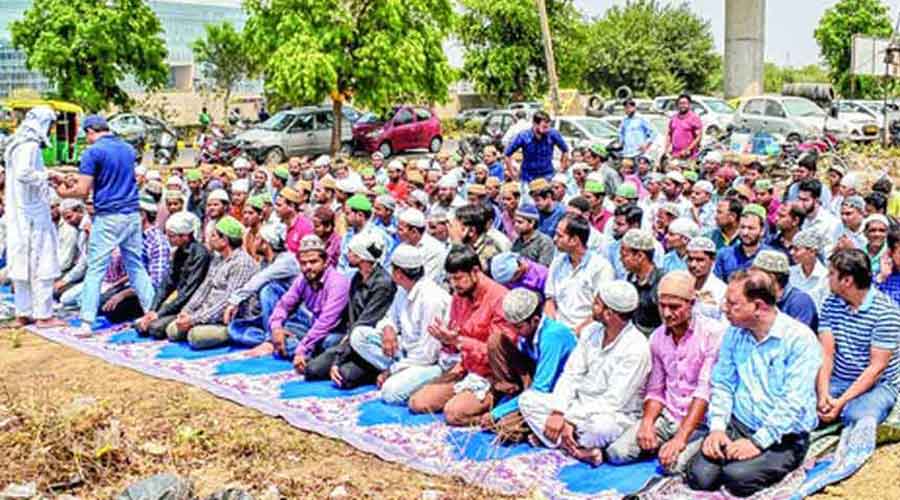 Akshay Yadav has offered his 1,000sqft commercial space in Gurgaon for namaz, pointing out that “I don’t want our children to fight among themselves for being Hindu or Muslim”.

The Shri Guru Singh Sabha has opened the gates of a gurdwara for Muslims to offer Friday prayers as “Hindus, Muslims, Sikhs and Christians have all made sacrifices for our country and no one should feel that they don’t have a place”.

Voices upholding India’s most glorious traditions of inclusiveness and amity are rising in Gurgaon where some Hindutva groups and residents’ associations have opposed open-air Friday namaz.

Earlier this month the district administration withdrew consent to eight of the 37 sites where Friday prayers are offered by Muslims in places where mosques are not available. The 37 sites, which include three Muslim institutions, had been earmarked by the administration in 2018 after protests by Hindutva groups.

Prior to this, Friday and Id prayers were offered at 106 open spaces in addition to mosques, almost all of which are in the older parts of the city.

Police have been protecting open-air Jumma namaz in the face of disruptions by the Hindutva groups and residents’ welfare associations since September 17.

These outfits have been using loudspeakers to play Hindu devotional songs while the namaz is offered.

Yadav, a conservationist and wildlife tour operator, said he was aghast to hear that Muslims were being heckled while offering namaz on grounds where they used to gather.

The Yadavs own land and commercial properties in Gurgaon’s Sector 12 — one of the flashpoints where Hindu groups celebrated Govardhan Puja earlier this month on a ground where Jumma namaz was due.

“I felt these extremists who don’t want them to offer namaz will make them believe that Hindus are enemies…. I don’t want our children to fight among themselves for being Hindu or Muslim. I offered them my lawn for namaz. They said they did not want to cause any discomfort to us during the pandemic, so I offered them a 1,000sqft vacant commercial space of mine,” Yadav told The Telegraph.

He added: “I told them not to become bitter for someone denying you space to offer namaz…. Even I would feel bad if I lived in a Muslim village and had to say that they did not allow me to perform a puja. I am no saint, I am just a human being who understands their problem. Others will also come forward, the gurdwara has come forward.”

On Wednesday, Sherdil Singh Sidhu, the president of the Shri Guru Singh Sabha that manages five gurdwaras in Gurgaon, offered the basement of a gurdwara at Sadar Bazar for Muslims to offer namaz from next Friday.

“Gurdwaras are the abode of the Guru (Granth Sahib) and all are welcome here. Hindus, Muslims, Sikhs and Christians have all made sacrifices for our country and no one should feel that they don’t have a place,” Sidhu told reporters.

Muslims have welcomed the gestures.

Altaf Ahmad of the Gurgaon Muslim Council said: “This is a true example of brotherhood where people from multiple faiths have come forward to defeat divisive forces who have been spreading hatred and communal disharmony in Gurgaon over the last two months.”

“It is a sad state of affairs that a handful of people do not understand that Muslims are forced to offer their obligatory Jumma namaz in the open due to the lack of mosques in Gurgaon. I hope that the government of Haryana takes cognisance of these events and allocates land to Muslims at the earliest so they can build mosques and pray with dignity,” Ahmad said.

Namaz gatherings have become a flashpoint in neighbouring Uttar Pradesh as well. On Wednesday a CPM delegation met police officers in Noida over a park being disallowed for Friday prayers on the ground of physical distancing. Worshippers there are mostly workers of neighbouring industrial units.

Yadav said: “There are BJP governments in Haryana and the Centre but I don’t really know who is behind this trouble — the party or some groups…. This sends the wrong message to society. I am not a political person, neither am I anti-BJP or pro-Congress. I am a fan of Narendra Modi because I don’t think there is any leader besides him to represent us or handle us.”

Yadav had earlier allowed his properties to be used during Ramzan. “As the mosques are far away, commuting takes up a lot of the time they allot to work. I offered them an unoccupied building I own.… I offered them sharbat during that time as they would be famished in the summer after fasting all day. It was my mother’s idea that we should offer them something to eat and drink when they break their fast as the blessings of prayers fall on everyone alike,” he explained.

Note: This news piece was originally published in the thetelegraph.com and use purely for non-profit/non-commercial purposes exclusively for Human Rights objectives 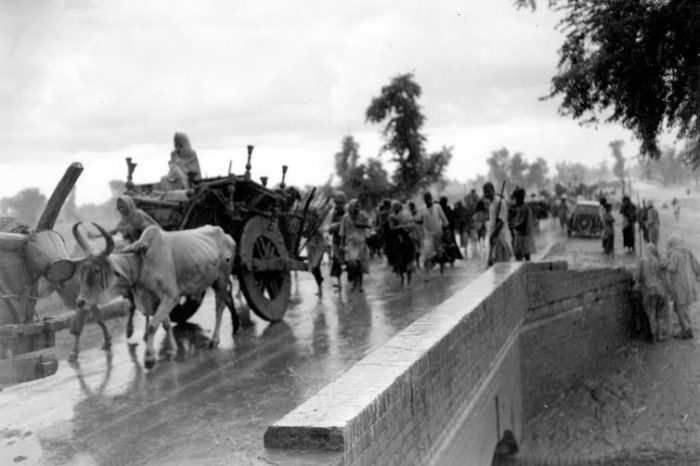 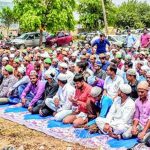