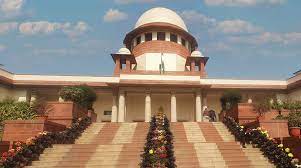 New Delhi: The Supreme Court refused to entertain Monday a plea challenging the Centre’s 2022 decision to form a panel headed by former CJI KG Balakrishnan for examining the grant of scheduled caste status to Dalits who have converted to Christianity or Islam. A Supreme Court Constitution (Scheduled Caste) Order 1950 is pending before the top court.

Caesar submitted that at the time when the matter is pending before the Supreme Court, then a parallel commission cannot be appointed and there are already several commissions set up by the government on the issue.

Justice Kaul told the counsel, “When the government in its wisdom has appointed a commission to examine the issue, then which rule or which provision allows you to challenge that? You are challenging the constitution of the commission.”

Caesar submitted that the court should proceed with the hearing of the matter and the setting up of the commission should not come in the way. “This commission cannot adjudicate and decide the legality of the issue,” he said.

However, the bench ordered, “We are not inclined to entertain this petition under Article 32 of the Constitution as what is being sought is quashing of the appointment and functioning of the commission. We find no relevant ground to quash the appointment of the commission. We may note that in the matter pending before this court, we are examining the issue and the plea raised by the government is that a new commission is examining the issue.”

The Supreme Court passed the order on a plea of one Pratap Baburao Pandit, who claimed that if the order of setting up the commission is allowed, the hearing on the main petition pending before the top court for nearly two decades may get further delayed, causing irreparable damage to the Christians of Scheduled Caste origin.

The petitioner, a practicing advocate from Pune who was himself a Dalit and later converted to Christianity, said in his plea filed through advocate Chand Qureshi that there are already several commissions working on the issue of Dalits including the National Commission for Backward Classes, Minorities Commission and Justice Ranganath Misra Commission. He claimed the government has all the relevant data with it and there was no need for a new commission.

The Centre told the top court December 7 last year that the Constitution (Scheduled Castes) Order, 1950 does not suffer from any ‘unconstitutionality’ and the exclusion of Christianity and Islam was due to the reason that the ‘oppressive system’ of untouchability was not prevalent in either of these two religions.

The government had told the top court that it had not accepted the report of the Justice Ranganath Misra Commission, which had recommended the inclusion of Dalit Christians and Dalit Muslims in the Scheduled Castes list as it was ‘flawed’.

The Centre appointed October 7, last year the Commission headed by Balakrishnan to examine the matter of giving Scheduled Caste status to new people who claim to ‘historically’ have belonged to the SCs, but have converted to a religion other than those mentioned in the Presidential orders. The three-member team also includes retired IAS officer Dr Ravinder Kumar Jain and member UGC
Professor Sushma Yadav.

Note: This news piece was originally published in orissapost.com and used purely for non-profit/non-commercial purposes exclusively for Human Rights 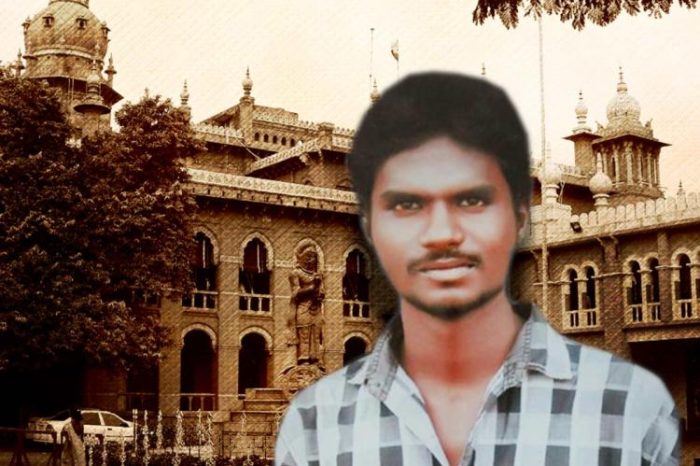 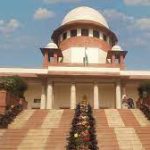