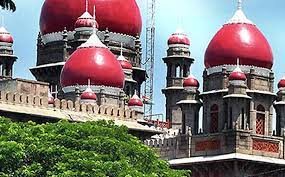 Telangana High Court on Tuesday told the State government to positively consider extension of Aasara pensions to transgenders in the State.

A bench of Chief Justice Ujjal Bhuyan and Justice C.V. Bhaskar Redd, hearing a PIL plea connected to first phase of COVID-19, said the transgender community can be treated on par with other sections like senior citizens and widows requiring help from the government.

The bench noted that transgenders are part of society and the government should not ignore them. The CJ explained how a transgender can accomplish success if proper support was extended. He cited the examples of transgenders occupying high positions in West Bengal and Tamil Nadu in the fields of higher education and politics.

In a separate matter, Justice B. Vijaysen Reddy of Telangana High Court on Tuesday sought to know why the officials of the GHMC were unable to check illegal constructions in their jurisdiction.

The judge was hearing a batch of petitions seeking instructions to the Electricity department to provide connections to their buildings without insisting for occupancy certificates. When the pleas came up for hearing, the judge asked why the power connections were not being provided to the petitioners’ place, and the government counsel replied that those strictures were erected without requisite permissions.

Some of them were built in deviations of the plans presented to the authorities. A considerable number of the building owners who approached the HC were from thd Ayyappa Society area at Khannamet and surrounding localities. The judge asked the government counsel if the GHMC authorities were unaware of the status quo orders issued by the Supreme Court on constructions in Ayyappa Society area.

The judge observed that the GHMC officials’ inaction was resulting in construction of illegal buildings. The authorities fail to contain unauthorised structures, suggest to the owners to approach courts for permissions and facilitate completion of the illegal structures, the judge observed.

Justice B. Vijaysen Reddy directed the GHMC counsels to explain their stand in all such matters by next date of hearing. 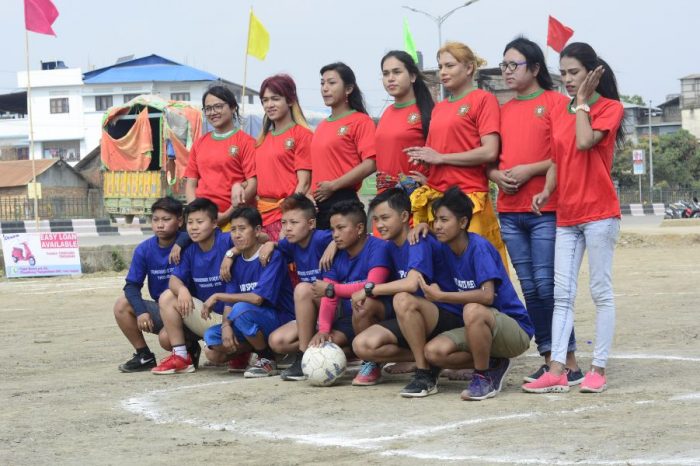 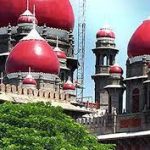