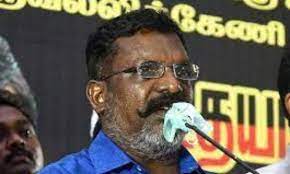 Chennai : The District Collector (DC) of Krishnagiri in Tamil Nadu has commenced a probe into a complaint filed by Dalit political party Viduthalai Chiruthaigal Katchi (VCK) on the existence of a twin tumbler system.

On Monday, VCK office bearers had petitioned DC V. Jaya Chandra Bhanu Reddy that the SC/ST people were demarcated in the district and that there were cases of the twin tumbler system in hotels and restaurants across Krishnagiri.

Some hotels and small tea shops in rural areas of Tamil Nadu provide tea and water to those belonging to the Dalit community in a separate tumbler. This is called as the twin tumbler system.

Recently, a drinking water tank that supplies water to a Dalit colony in Vengavail, Pudukottai district, was found with human excreta. 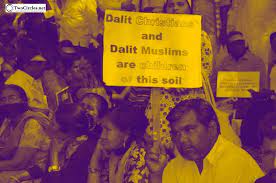 Setting up of Balakrishnan Commission is a delaying tactic: Dalit Christian Groups 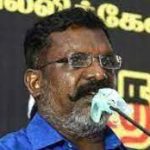