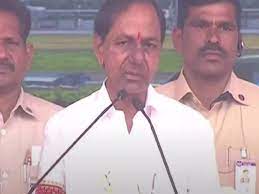 Telangana High Court on November 18 had ordered the constitution of a panel by the state government to receive applications and decide beneficiaries for Dalit Bandhu.

The Telangana High Court on November 18 had ordered the constitution of a panel by the state government to receive applications and decide beneficiaries for Dalit Bandhu. The HC heard a petition which alleged misuse of scheme for political gain and irregularities in selecting beneficiaries and ordered to take powers away from the lawmakers.

The revised guidelines for the Dalit Bandhu recommend that the policy be implemented on a saturation basis in villages and wards in constituencies where Dalit population is marginal and then take it to other villages in ascending order of population. In the present system, MLAs choose 100 beneficiaries. The revised guidelines also suggest holding gram sabhas for selecting beneficiaries to ensure transparency.

The state government set up the scheme to provide Rs 10 lakh to each Dalit family for their choice of self employment. Huge protests took place in many constituencies when the legislators were given the power to pick 100 recipients for the scheme in 2021-22 as Dalits accused the MLAs of favouring BRS supporters, family or friends.

The selection for the first phase of the scheme was finished recently but the government is yet to release funds.

Note: This news piece was originally published in newsnine.in and used purely for non-profit/non-commercial purposes exclusively for Human Rights. 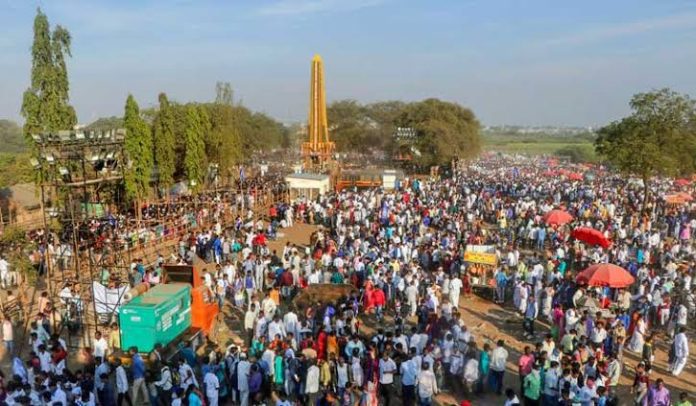 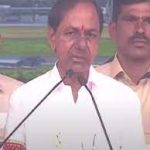