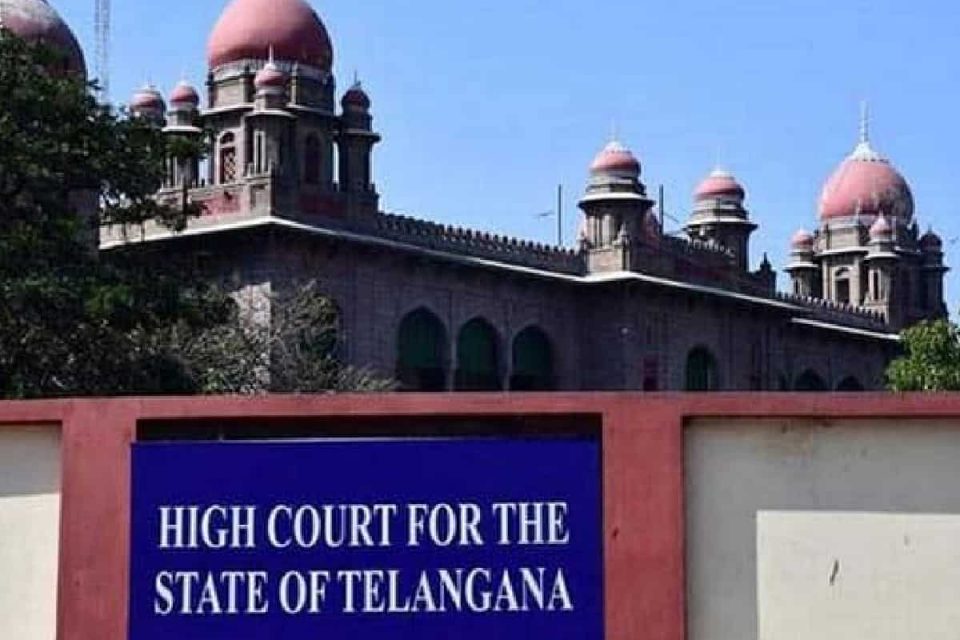 The petitioners had argued that the non-inclusion of the third gender category in the Telangana state level police recruitment was unconstitutional and in violation of the Supreme Court’s NALSA judgement.

Hyderabad: The Telangana High Court on December 29, 2022 passed an interim order directing the state government to consider within two weeks the grievances put forth by some transgender persons regarding public employment opportunities.

The petitioners argued that the non-inclusion of the third gender category in the Telangana State Level Police Recruitment was unconstitutional and in violation of the Supreme Court’s NALSA judgement. Further, the Supreme Court judgement was violated also by the lack of horizontal reservations provided to transgender persons under the same caste grouping.

In National Legal Services Authority v. Union of India, the Supreme Court of India in 2014 declared transgender people to be the “third gender,” confirming that the fundamental rights guaranteed by the Indian Constitution apply to them equally, and granted them the freedom to self-identify as male, female, or third gender.

It is worth noting that the petitioners in question had also written to the respondents in the case i.e, the Chief Secretary, Principal Secretary Home, the Chairperson of the Telangana State Level Police Recruitment Board and the Director General of Police (DGP) on May 12, 2022 and 28 November, 2022 mentioning their concerns but received no response.

The petitioners argued that transgender persons were deprived of concessions and relaxations offered to female candidates in physical endurance, efficiency and measurements tests thus rendering the notification for the police recruitment exam “arbitrary, illegal and unreasonable”.

The Telangana HC passed the aforementioned interim order asking the state government to take notice of the petition on December 29, 2022. However, as transgender rights activist Vyjayanti Vasanta Mogli stated the order was uploaded on January 6, 2023 and as such the state should ideally be making a decision by January 21 (sometime in the 3rd week of January) failing which the petitioners are likely to approach the court again.

The petitioners wrote to all the respondents again on January 7, asking them to take cognizance of the order of the court on the matter.

Note: This news piece was originally published in thesiasatdaily.com and used purely for non-profit/non-commercial purposes exclusively for Human Rights 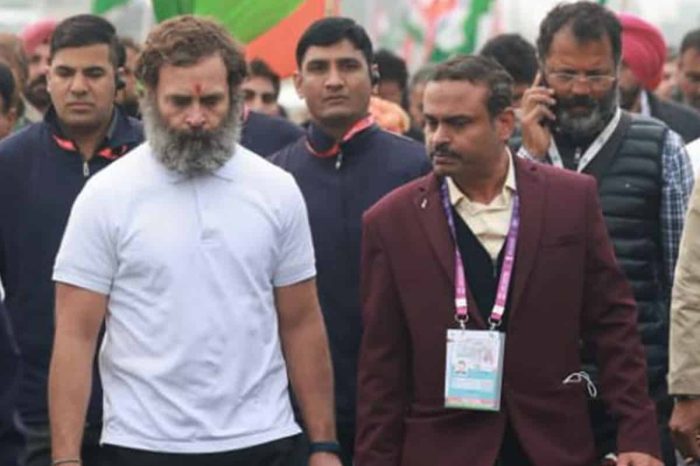 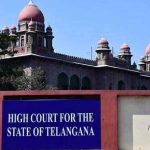