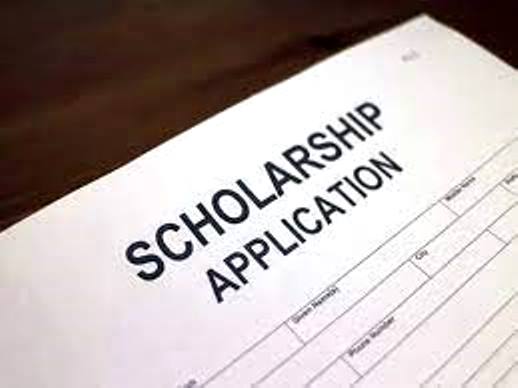 The Post-Matric Scholarship is estimated to aid 60 lakh SC/ST students across the country whose annual family income is up to Rs 2.5 lakh.

Patna: For three years now, the Bihar government has not received a single application for the Central government sponsored Post-Matriculation Scholarship (PMS) for Scheduled Caste and Scheduled Tribe students owing to a significant technical failure on part of the state government.

In a report by the Indian Express, government officials stated that there remains a technical concern with the National Scholarship Portal but don’t explain why the issue remains unresolved.

In 2016, the Bihar government’s SC/ST welfare department capped the fee under the guise of rationalising the fee structure. Countless students, however, claimed that the fee capping put a financial strain on their families, forcing several of them to discontinue higher education or professional courses.

The PMS is estimated to aid 60 lakh SC/ST students across the country whose annual family income is up to Rs 2.5 lakh. The scheme works on a 75:25 Centre-State formula for pursuing education, professional and technical courses, medical, engineering, management and post-graduate courses. The fee capping in 2016 impacted many students adversely.

Vikash Kumar Das, a law student, was a beneficiary of the PMS scheme but his inability to pay fees post the capping resulted in him not obtaining a bank loan. He ended up seeking private donations and sold his mother’s jewellery to pursue further education.

Under the scheme, a state is entitled to avail any amount from the Centre above its annual committed liability of about Rs 115 crore. Bihar could barely spend around Rs 60 crore annually between 2017-18 and 2019-20 and ever since the fee capping, there is a sharp drop in the number of beneficiaries, The Indian Express reported.

Patna high court, while hearing a Public Interest Litigation (PIL) on the matter directed the Bihar government to submit a report wherein the advocate for the plaintiff, Alka Verma remarked that it was inexplicable on the government’s part to take three years to repair a portal.

“The scholarship scheme was subverted by the state government in such a manner that it does not have to spend beyond its paltry committed liability. No other state has placed a cap on the fee disbursement and doing so is unconstitutional on Bihar’s part,” she added.

Pramod Kumar, Assistant Director of the SC/ST Welfare Department told the court that different institutes were charging differently for the same course and hence it was pertinent to rationalize the fee structure.

It is noteworthy that the Scheduled Tribes constitute 1% and Scheduled Castes contribute 16% of the estimated applicants for the scholarship. All in all, the SC/ST students from Bihar have been denied scholarships over the last six years. 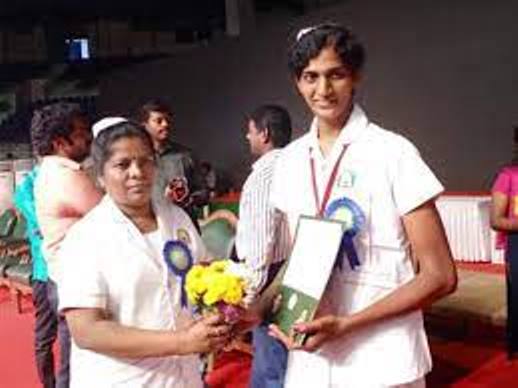 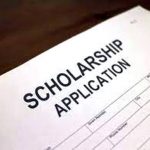