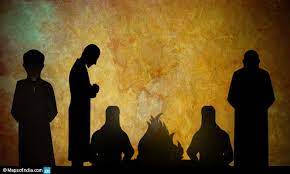 Bhopal: Several cases of religious conversion and molestation of minor girls have come to light from Madhya Pradesh’s Damoh. A Christian missionary has been accused of Converting several Dalits to Christianity.

Ishu Sanstha, the Christian missionary in Damoh area, has been accused of luring the Dalits to embrace Islam and also threatening and molesting minor girls.

Some of the Dalits families approached police in Marahar area and complained to the Superintendent of Police about the religious conversions in the area.

The locals alleged that an organisation from Kerala was luring Dalits to embrace Christianity.
The matter came to light when some Hindus told the SP that they were converted to Christianity in 2013 and narrated their entire ordeal.

During the course of investigation, it was found that the people who had converted to Christianity were also threatened and pressurised. The investigation revealed that the employees of Ishu Sanstha used to molest the girls after their religious conversion.

Police have registered a case against eight people, including six men and two women, under sections of the POSCO Act, SC/ST Act and religious conversion. 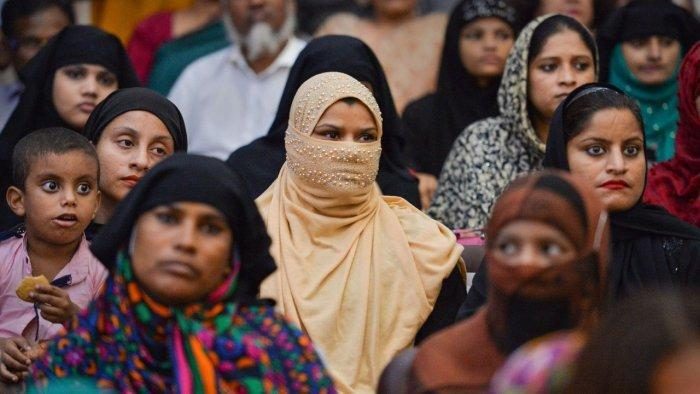 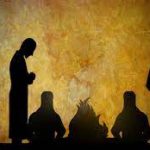