As it is well said by Martin Luther King, “We must learn to live together as brothers or perish together as fools.”

Transgenders across the globe have been departed from the mainstream over the years and years. India too cited it before the year 2019, as soon after, a Transgender Persons (Protection of Rights) Act, 2019 was passed in the Parliament on November 26, 2019, after being introduced on July 19, 2019, in the lower house by the Ministry of Social Justice and Empowerment and it has been in effect since January 10, 2020, following notification of the same in the Gazette of India on the same day.

However, since then transgenders in India have been enjoying equal rights to that of the mainstream. An exemplary incident has been witnessed in Vadodara city of Gujarat. Under the initiative of ‘Garima Grih’ (meaning) inaugurated by the Indian government, the nation’s very first Garima grih was opened in the association of Lakshya Trust by Mr. Manvendra Sinh Gohil. The shelter house set up under the ambition takes care of 10 transgenders. They are been actively participating in various nursing and care-taking courses and few others are serving on petrol pumps near Vadodara with whole dignity and self-reliance.

What is the ‘Garima Grih’ initiative?

10 cities have been identified to set up the 13 Shelter Homes and extend the facilities to Transgender persons, in association with selected 13 CBOs in the country on a pilot basis.  The cities include Vadodara, New Delhi, Patna, Bhubaneswar, Jaipur, Kolkata, Manipur, Chennai, Raipur, Mumbai, etc.

The scheme will rehabilitate a minimum of 25 transgender persons in each home identified by the Ministry.

Vadodara has been the first city of India to open a shelter house for the transgender community under the initiative of the Indian government.

Sharing their ordeals, one of the ten transgenders namely Parvati (resident of Vadodara) says “We transgenders also dream big. But due to our distinctive features from the rest of society, our family and common community do not accept us totally.” she further says, “we live in a society where the changes in us are not endorsed with that ease. However, I live in Garima grih along with nine others just as same as me. We are engaged in different courses and will soon apply for jobs. Being transgender we all had faced hard times in our lives.”

Stating the fact with pure guts, Parvati further says “The one who is born transgender won’t get changed even if the family or society oppresses them. They will live with the changes they have in them. And therefore, I appeal to the family and nation to not neglect them the love they deserve and adopt them with dignity.”

Another in the group of ten namely Shivani (resident of Surat) went on saying “With me behaving like a girl despite being born as a boy, my family refused to accept me. Even I faced harsh negligence from society as well. People make fun of us and thus, transgenders cannot live their life and endear the changes in them in open. However, after being a part of Garima grih, we can live on our conditions.” To be noted, Shivani has also engaged herself in nursing courses.

The owner of the Garima Grih, Mr. Manvendra Sinh Gohil informs that the house sheltering transgenders was launched under the Government of India’s initiative and is the very first in the nation under such ambition. He further informed about upcoming projects under such in the coming years.

Soni Singh (another member) said “A law has been made by the government of India but has not been put into (actual) effect. For the transgender community to stand on their feet, courses are initiated although they are of short term and that cannot be effective in developing accurate skills. Moreover, we have to go through rings of fire for getting an Adhar card and that comes out to be a huge boulder in our educative and technical opportunities.”

She further asserted “As we as a community are not majorly accepted by our families and society at large, the only option left for us is to stand tall on our own feet. But, people at workplaces deny to accept us and therefore I appeal to the government of India to open up the porticoes of government jobs for us.”

The transgender community has been traditionally disregarded in society at large even after the Protection Rights Bill for Transgenders has been passed in the parliament. This bubble of small-mindedness on sex needs to be busted out equally as many others for our nation to develop holistically.

As it is well said by Martin Luther King, “We must learn to live together as brothers or perish together as fools.”

Note: This news piece was originally punished in goachronicle.com and use purely for non-profit/non-commercial purposes exclusively for Human Rights objectives. 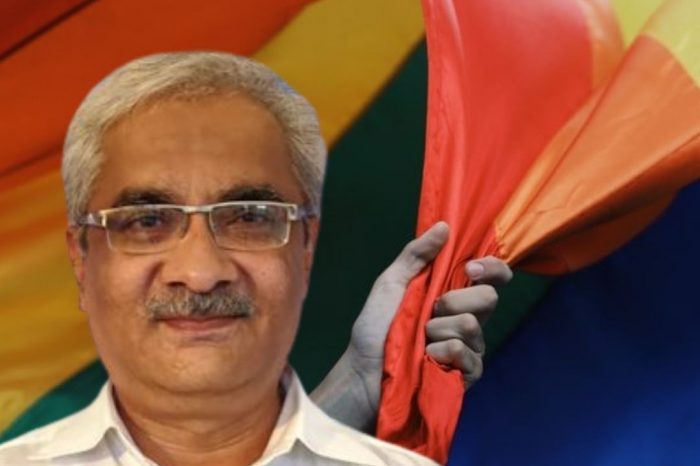 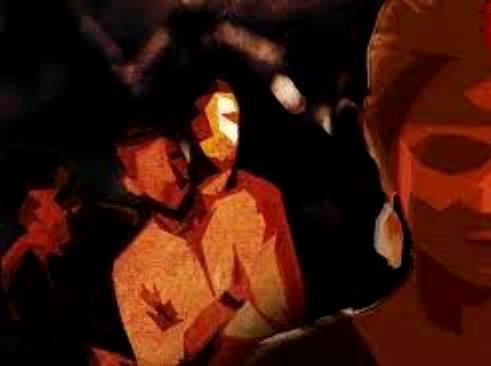 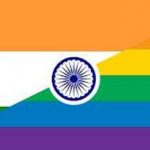