Kalpana Saroj was born in a poor Dalit family. When she was at home, she used to make cow dung cakes at a young age. But at the age of just 12, she was married to a man 10 years older. Then she faced the tortures of her husband, the taunts of the society and being fed up with all this, she also tried to commit suicide. But today the same Kalpana Saroj is the owner of not one or two, but eight companies. It is said that even barren land can be made buzzing if the spirits are high. Kalpana Saroj has done something similar.

work for two rupees wages
Sent to her in-laws house at an early age, Kalpana faced a lot of trouble there. But when her father saw the plight of his innocent child, he took Kalpana with him. For the crime of returning from her in-laws house, her society stopped the hookah-water of Kalpana’s family. Distressed and dejected, Kalpana Saroj drank toxic insecticides but was saved by a woman she knew. After this, Kalpana came to Mumbai and started working in a garment company for a wage of Rs 60 a month, that is Rs 2 a day. After this she started sewing herself. At that time he used to get 10 rupees for a blouse chest. She used to work 16 hours a day and earn Rs 40 by stitching four blouses.

Started work by taking government loan
Kalpana bought a sewing machine and some other items by taking a government loan of 50,000 for Dalits and opened a boutique shop. When the boutique shop started functioning day and night, Kalpana started sending money to her family members as well. When Kalpana turned 22, she started a furniture business. After this Kalpana married a businessman of steel furniture, but in the year 1989, Kalpana’s husband died.

such a change of luck
Kamani Tubes, which was closed for 17 years, was asked by the Supreme Court to start its workers. After this the workers of the company met Kalpana and appealed for help in restarting the company. This company was lying closed since 1988 due to several disputes. Kalpana, along with the workers, breathed life into the closed company for 17 years on the strength of hard work and courage.

the journey was difficult
When Kalpana Saroj took over the company, the workers of the company did not get salary for many years. The company had a government loan of crores. Company’s land was occupied by tenants. So the spare parts of the machines were either rusted or stolen. Still, Kalpana did not lose courage and resolved all these disputes by working hard day and night and again wrote the story of success on the new land in Wada, Maharashtra.

The hard work of Kalpana is amazing that today Kamani Tubes is a company with a turnover of crores. Kalpana tells that she did not have an iota of knowledge about tube making and she did not know the management, but the co-operation of the workers and the eagerness to learn made a bankrupt company a success today.

owner of several companies
She was also awarded the ‘Padma Shri’ in 2013 and despite having no banking background, the government inducted her on the board of directors of the Bharatiya Mahila Bank. Apart from this, Kalpana Saroj is the owner of other companies like Kamani Steels, KS Creations, Kalpana Builder & Developers, Kalpana Associates. The daily turnover of these companies is in crores. Apart from Padma Shri and Rajiv Gandhi Ratna, Kalpana has received dozens of awards in the country and abroad for social service and entrepreneurship.

Note: This news piece was originally published in newsleadindia.com and used purely for non-profit/non-commercial purposes exclusively for Human Rights 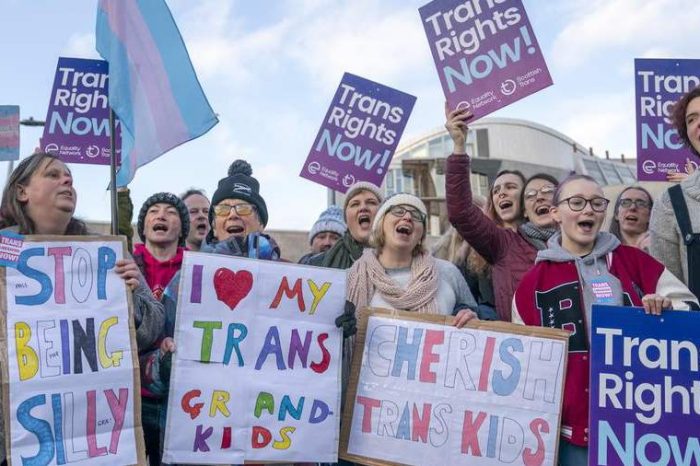