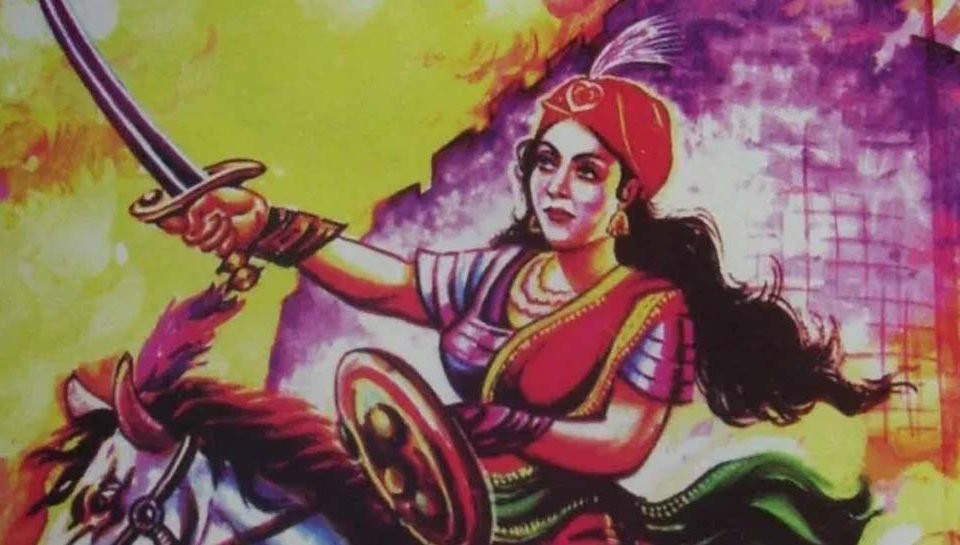 Jhalkari Bai was married to Puran Singh. Puran Singh was a soldier of Rani Laxmi Bai’s army and was considered very brave.

Bhopal: There have been many great people in our country. Unfortunately, our historians did not do justice to many and they could not get the place they deserved in history. One such great personality is Jhalkari Bai. We are all aware of Rani Laxmi Bai’s valor and valor, but not many people know about Jhalkari Bai, who soured the teeth of the British, shoulder to shoulder with her.

How did I meet Rani Laxmibai?

Jhalkari Bai was married to Puran Singh. Puran Singh was a soldier of Rani Laxmi Bai’s army and was considered very brave. It is said that once on the occasion of Gauri Puja, Jhalkari Bai along with other women of the village went to the fort of Jhansi. During that time, the eyes of Rani Lakshmi Bai fell on him for the first time.

History has forgotten Jhalkari Bai’s valor for a long time but later her greatness was respected and in 2001 her statue was installed in Gwalior. Along with this, the government had also issued a postage stamp in honor of Jhalkari Bai.

Note: This news piece was originally published in the zeenews.com and use purely for non-profit/non-commercial purposes exclusively for Human Rights objectives 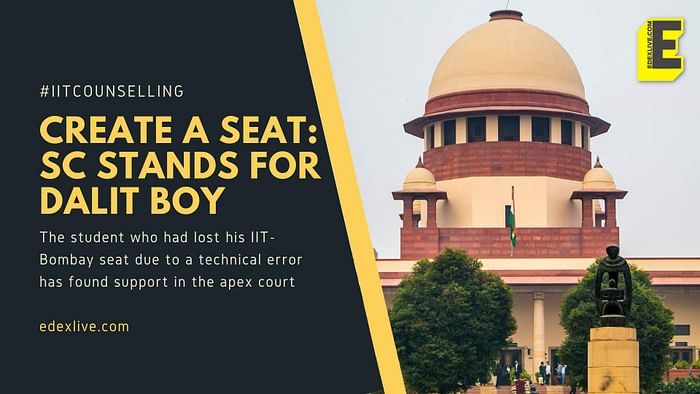 SC snaps at IIT authorities, tells them to 'create a seat' for Dalit boy who lost out on IIT Bombay seat due to glitch 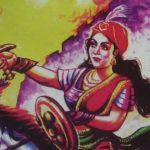