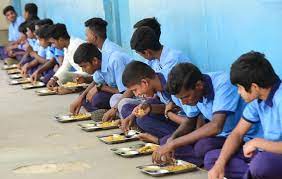 In a shocking case of caste discrimination, some 147 students at the Shri Sokhda Primary School at Sokhda village in Morbi district of Gujarat have reportedly stopped eating their midday meals, as it is being prepared by a Dalit woman.

According to a report by The Times of India, the ‘boycott’ has been happening since June 16, when Dhara Makwana, a Dalit woman began preparing the midday meals there.

The school has some 153 students, but 147 of them, who belong to OBC communities such as Koli, Bharwad, Thakor and Gadhvi have now stopped eating the midday meal.

Gopi Makwana, the husband of the cook said some parents told him that they could not allow their children to eat food cooked by a Dalit woman.

He has filed a police complaint after even the school authorities failed to convince the parent to let their children eat the midday meals.

School principal Bindiya Ratnotar said she met with the parents to resolve the situation, but they were adamant.

“They do not want to abandon their casteist thinking. We can teach children not to have casteist attitudes and that all are equal and no one is untouchable. Sadly, we cannot convince their parents,” she told The Times of India.

While it might sound shocking to many, this is not the first time such blatant discrimination has been reported.

In December 2021, it was reported that upper-caste students boycotted the meal cooked by a Dalit woman in Champavat district of Uttarakhand.

Sunita Devi, a Dalit was appointed bhojanmata, at a government-run secondary school in Jaul village in December 2021.

But some upper caste students refused to eat the midday meals prepared by her and some parents also accused the school of appointing a different person instead of the one originally chosen by them.

Later the school was forced to reinstate Sunita Devi after the intervention of Uttarakhand chief minister Pushkar Singh Dhami.

In May this year, it was reported that some upper caste students had once again stopped eating the midday meal prepared by the Dalit cook.

Following this, Champawat District Magistrate Narender Singh Bhandari who met with parents warned them that students who are boycotting the meals could be expelled from the school.

Note: This news piece was originally published in indiatimes.com and used purely for non-profit/non-commercial purposes exclusively for Human Rights . 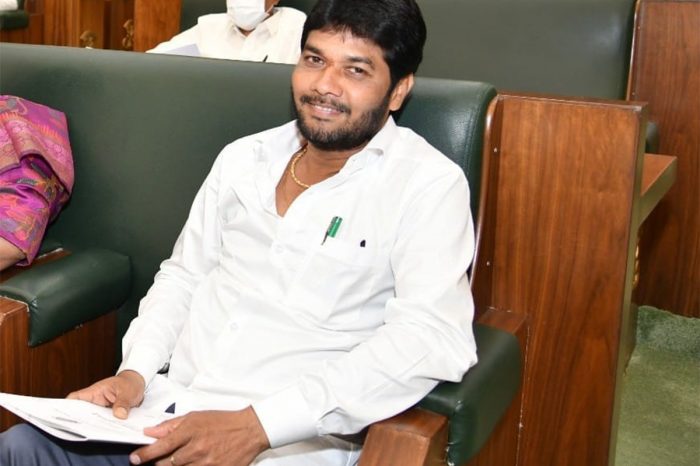 YCP Trying To Save MLC In Dalit Murder Case! 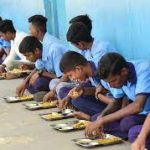