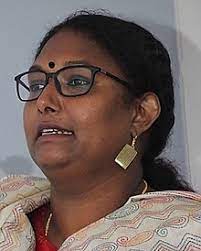 Kochi: The Kerala High Court here on Friday cancelled the appointment of writer and Dalit activist Rekha Raj in the post of assistant professor at Mahatma Gandhi University. The division bench also directed the university to appoint Nisha Velappan Nair, the second rank holder on the list.

Rekha Raj got appointed as an assistant professor at MG University in 2019. The court issued the order while considering a petition moved by Nisha who obtained second rank in the recruitment process.

In the petition before the HC, Nisha pointed out certain matters including marks. After examining the allegations of the petitioner, the court asked the university to replace Rekha Raj with Nisha.

The court took the move when the Kerala governor who is the chancellor universities decided to initiate a probe into the appointment in universities in the last three years.

Note: This news piece was originally published in mathrubhumi.com and used purely for non-profit/non-commercial purposes exclusively for Human Rights . 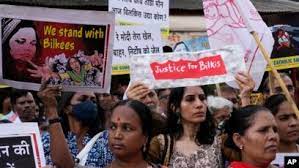 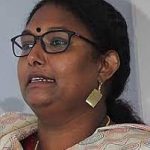