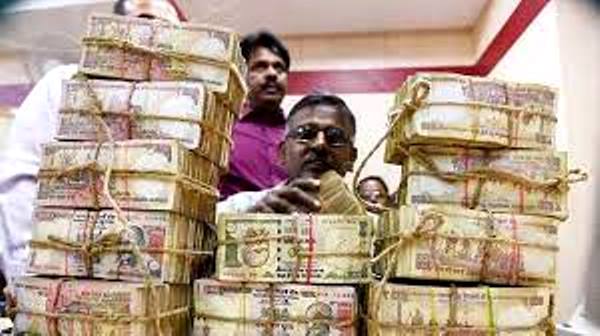 It is increasingly becoming clear that Indians were conned by demonetisation. Now, it has been found that either the Reserve Bank of India (RBI) is fudging records or lying on behalf of the government.

In layman’s terms, the RBI’s annual report states that it printed only 10 notes, but after demonetisation, 15 notes reached the bank. So, the question is what are these extra five notes? Are they counterfeit? Additionally, a large number of spiked ₹1,000-₹500 notes continued in “circulation” long after the November 8, 2016, decision, as per available data from the RBI.

Questioning the discrepancies in the RBI reports is Mumbai-based RTI activist Manoranjan Roy. He has written to the Central Economic Intelligence Bureau (CEIB), demanding a detailed probe into the annual report (FY-2017-2018), described by RBI as “a statutory report of its Central Board of Directors”. Additionally, he has filed a case at the Bombay High Court.

Citing another set of data received under RTI replies, Roy states that from 2000 to 2018, RBI has printed 10,400 million pieces of ₹ 1,000, but in these 18 years, 11,222 million soiled pieces of ₹1,000 were disposed. “There is a huge discrepancy in the notes printed and the notes destroyed. I suspect there could be “a huge scam” of currency notes,” emphasises Roy.

“With the RBI’s revelations on various issues including the counterfeit currency notes in circulation, the question is why was demonetization enforced in the first place, and what is the real reason behind the ex-RBI Governor Urjit Patel’s sudden exit?” Roy asked.

What must also be kept in mind is that all of this data on demonetised notes does not include the details released by NABARD, which stated that all the cooperative banks in the country also collected huge amounts of the spiked notes in five days after demonetisation. “A serious probe by CEIB is a must,” insists Roy.

Roy says none of these reports have included the Specified Bank Notes (SBN) still lying in the hands of the common people, who could not deposit these notes with the Banking System within the stipulated time, due to numerous reasons. “There are demonetised notes still in Nepal and Bhutan. These issues have not been settled yet. No one is concerned about these. Even the courts supporting the Government and RBI,” alleges Roy.

An email was sent to RBI seeking responses to the irregularities in the reports. National Herald has received no responses. If RBI replies, this story will be updated.

Note: This news piece was originally published in  nationalheraldindia.com and use purely for non-profit/non-commercial purposes exclusively for Human Rights objectives. 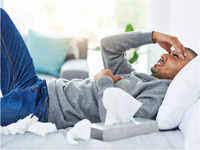 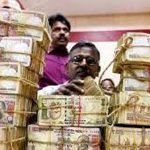