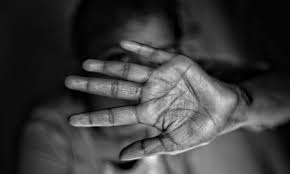 A 35-year-old Dalit man, Hallu Ahirwar, was allegedly attacked by an axe, abused, and thrashed by Rohit Singh Parihar and two others for merely sitting on a chair on 24 September in Madhya Pradesh’s Chhatarpur district. He is currently in hospital undergoing treatment.

“I went to meet our sarpanch for the paperwork of a well sanctioned near my place and sat on a chair. Rohit Parihar called me outside and started abusing and beating me, after which the sarpanch intervened. I didn’t go to the police fearing backlash. The next morning, on 24 September, I was near our village anganwadi when Rohit stopped me and started beating me. He hit me with an axe and abused me with casteist slurs, asking how could I, being a Dalit, sit at par with him.”

he data also says that out of the total 2,64,698 cases that were pending trial at the beginning of 2021, only 10,223 cases were disposed off by the courts, resulting in only 3.8 percent of the cases reaching conclusion.

A month ago, a teacher in MP’s Singrauli district allegedly thrashed a class 12 Dalit student for sitting in the first row. The teacher also hurled casteist slurs against her and banged her head with a book, after which she was rushed to a hospital.

Following the incident, a case was lodged and the teacher was suspended.

According to the latest report of the NCRB, Madhya Pradesh registered the highest rate of crimes against the Scheduled Castes in 2021 with 63.6 cases per 1 lakh population.

Activists and Dalit leaders claim that the decreased fear of law is one of the main reasons why incidents of atrocities against Dalits keep happening in the state. Sunil Astay, the state president of Azad Samaj Party, said,

Anand Rai, another Madhya Pradesh-based Dalit rights activist, claimed that the law is not being implemented and that the society harbours ideas of high and low as far as caste is concerned. 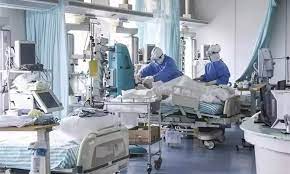 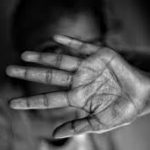