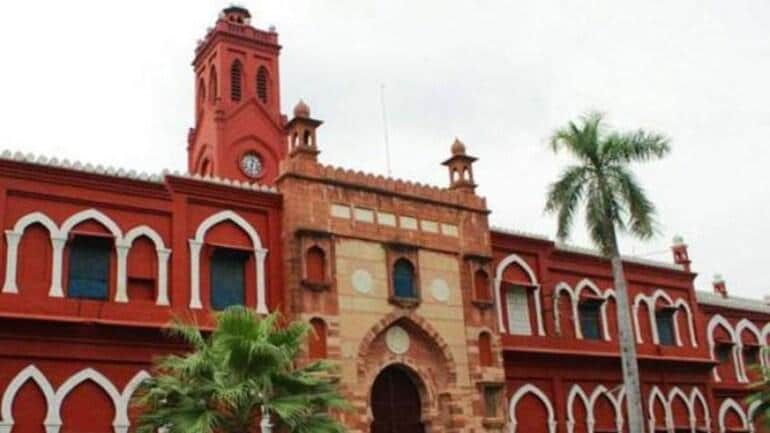 Aligarh Muslim University has decided to remove the books of Pakistani authors Maulana Abul Ala Maududi and Syed Qutub from the syllabus.

Aligarh Muslim University (AMU) managing committee has decided to remove the books of Pakistani authors Maulana Abul Ala Maududi and Syed Qutub from the syllabus.

A senior AMU staff told India Today that “This decision has been taken in response to a recent letter that was written by social activist and academician Madhu Kishwar, along with some other academicians, to PM Modi, in which the books of these authors were demanded not to be taught to the students. The academicians had not just named the AMU, but also the Jamia Milia Islamia and Hamdard Universities, claiming that all these universities had books written by Pakistani authors in their curriculum.”

Some academicians have also alleged that Maulana Maududi, an Islamic scholar, was known for his anti-Hindu statements and to have books written by such a disputed character in the curriculum was in itself courting controversy.

AMU’s Islamic Studies Department Head Professor Muhammad Ismail said that the “board has decided to remove all books written by Pakistani authors from all curriculums, even though these books do not promote anything controversial and have been on the curriculum of AMU for a long time.”

Note: This news is originally published in indiatoday.com Published for the purpose of sensitivity and awareness towards human rights. 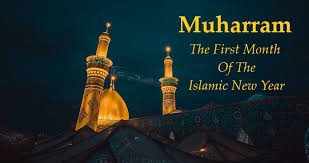 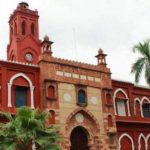