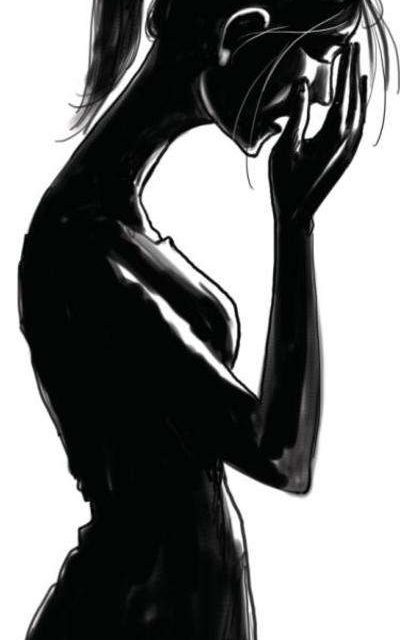 Nagpur: Two senior officials of South East Central Railway (SECR) have been booked for alleged sexual harassment on a complaint by 57-year-old dalit woman employee at Sadar police station on Friday. The cops have also invoked sections of Scheduled Castes and Scheduled Tribes (Prevention of Atrocity) Act against the two officials after she alleged mental torture by the officials as she was from backward class.

The dalit woman has claimed in her complaint that she was repeatedly summoned to the chamber by Kashyap and Anand. She claimed Kashyap misbehaved with her on June 15 while Anand had called up on her cellphone in August, and used derogatory words for being admitted at the hospital.

As per the FIR, officials would try to summon her close to them on the pretext of work, and sneakily attempt to establish bodily contact. She mentioned that the officials would fling papers on the ground and ask her to pick them up.

Senior inspector of Sadar police station Vinod Choudhury said the offence was registered after the railways inconclusively ended the Vishakha committee inquiry, without informing the cops of any decision reached by the probe.

Initially, Zonal DCP Vinita S had also summoned the concerned railway officials to record a statement after the complaint by the dalit woman, who was also admitted at a hospital due to mental trauma. She had also released a video clip stating senior officials would be responsible if she takes any drastic steps due to overwhelming mental agony. In her FIR too she had mentioned about her intention to end life due to incessant torture.

In September, TOI had approached Kashyap for his version, and he had refuted all the charges.

Note: This news piece was originally published in the timesofindia.indiatimes.com and use purely for non-profit/non-commercial purposes exclusively for Human Rights objectives. 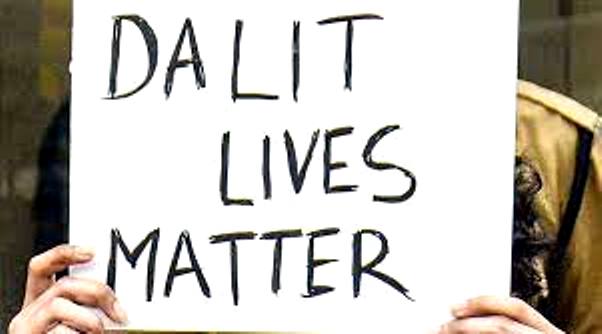 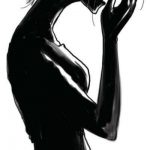