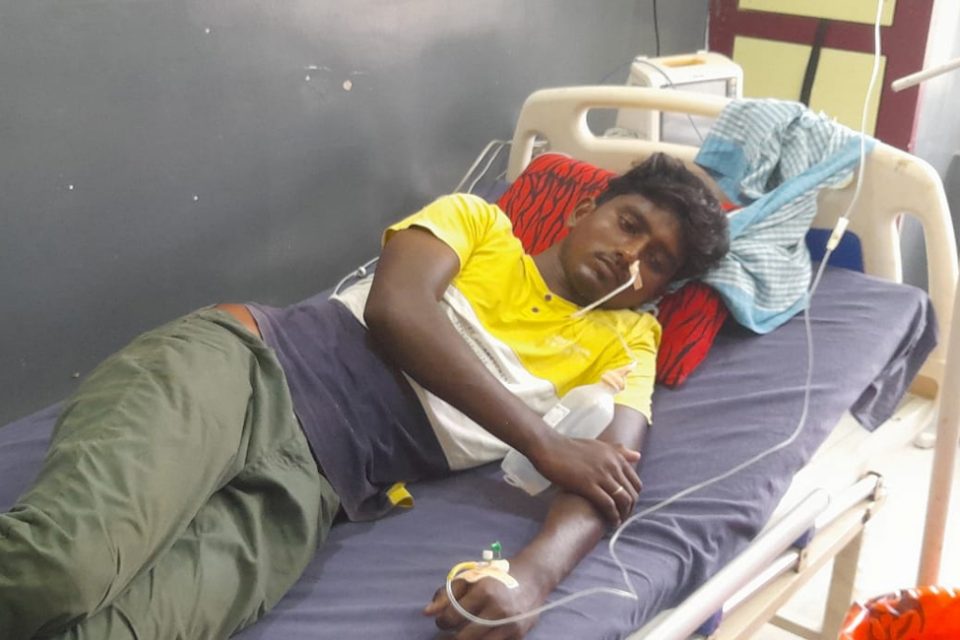 Jangaon: A youth, who reportedly participated in the stir against the Agnipath at the Secunderabad railway station on June 17, attempted suicide by consuming weedicide near his village Kothapalli of Station Ghanpur mandal in the district on Tuesday night. The victim, Govindu Ajay, son of Linga Swamy and Renuka, said that he had decided to end his life following the call from the police.

However, he was admitted to a hospital in Warangal and his condition is yet to be ascertained. According to the sources, Ajay (23), a dalit youth, had ‘participated’ in the agitation against the Agnipath scheme and even gave some sound bites to news channels. Based on this evidence, the railway police have alerted the Station Ghanpur police who in turn asked Ajay to be available for the inquiry. Frightened over this development, Ajay had gone to the local reservoir and consumed some weedicide. Later, he phoned his elder brother who is working in a corporate hospital as a lab technician and informed the matter.

Learning about this shocking news, his brother alerted friends and relatives who rushed Ajay to MGM Hospital around 11 pm. Later, Ajay was shifted to a private hospital in Warangal. Ajay wanted to join either the army or police force, and was taking coaching in Hyderabad for the last two years. He even cleared the physical fitness test conducted by the Army. “We thought that our son would become a soldier, but he is now battling for his life.

He said that he had gone to Secunderabad station and spoke to a news channel, but he had not indulged in any rioting there,” said his mother Renuka. “As one youth died in the police firing next to me, I was saddened by the incident. Then some media people put their mic in front of me. Then I spoke against the scheme. But I did not participate in any kind of violence or rioting there,” Ajay claimed while speaking to the media after his suicide attempt. Meanwhile, MRPS leader Govindu Isak has found fault with the Centre for bringing the Agnipath scheme and added that Ajay had condemned the approach of the police in the investigation.

Note: This news piece was originally published in telanganatoday.com and used purely for non-profit/non-commercial purposes exclusively for Human Rights. 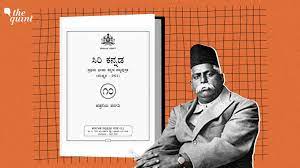 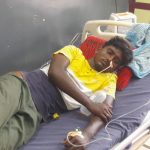