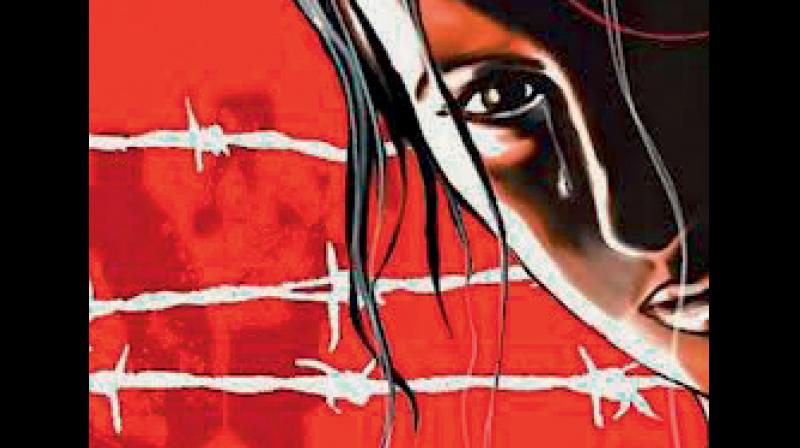 Bareilly: A 13-year-old girl on her way home from tuition was sexually assaulted by a young man who then attempted to rape her even as his friend filmed the act on his phone. They also threatened her to remain quiet or “face consequences”.

The crime was reported from the Izzatnagar area on September 2 when the student of class 5, a Dalit, was dragged to an abandoned place by one of the men. He took off her clothes and assaulted her. His friend, all this while, shot the video. The accused later showed the purported video to others in the village, police said.

The traumatised girl told her mother everything on Friday and the family decided to lodge a police complaint. Police have detained one of the accused. The main accused is a school dropout, often seen roaming in the area with his friend, police added.

Several members of a right-wing outfit also staged a protest in front of the local police station and demanded strict action against the accused. The accused belong to another faith and police are looking at all angles as they proceed with the case.

The girl’s statement was recorded and she was sent for medico-legal examination. Her statement under section 164 CrPC will be recorded in front of a magistrate.

Izzatnagar SHO Satish Kumar Yadav told TOI, “We have conducted an initial investigation and found evidence against both the accused. One of them, aged 18, who attempted to rape the girl, has been arrested.”

The SHO further said, “The other accused, who shot the girl’s video in his phone, is still at large. His age is not clear yet. We will also add the SC/ST Act in the FIR.” 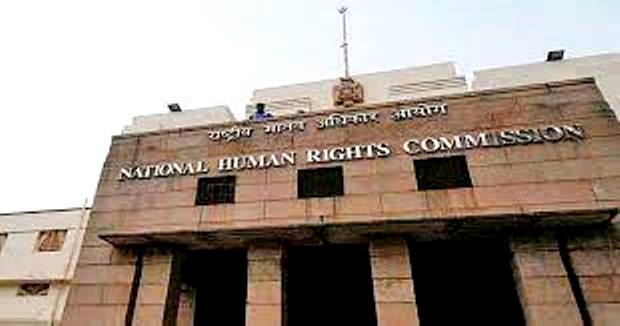 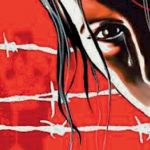