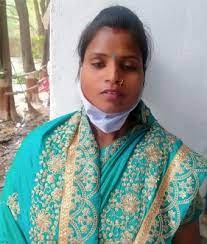 KANPUR(Uttar Pradesh):Madhu, a young Dalit woman, has been elected as the village head of Bikru, the village that made news last year following the massacre of eight policemen in an ambush by the gangster Vikas Dubey.

Madhu polled 381 votes and got elected as head of the Bikru village, defeating Bindu Kumar who got 327 votes.

Madhu’s election has restored democracy in this tiny hamlet that had been the fiefdom of Vikas Dubey for almost 25 years and the village head was ‘chosen’ by the gangster.

After her election, Madhu told reporters, “My priority would be to ensure development of Bikru and help the people leave the past behind. I want people should know Bikru for things other than the massacre.”

The post of the head of Bikru Gram Panchayat was reserved for the Scheduled Caste this time and with no fear of the gang lord, as many as 11 candidates had filed nominations.

“Earlier, no one could even dare to think of contesting or voting for any other candidate, else they were tortured by the gangster and his goons. Democracy existed merely on paper here in Bikru and Vikas Dubey would field his relatives or henchmen as candidates, ” said a local resident.

Vikas Dubey and his men had shot dead eight police personnel on July 3 last year when they came to the village to arrest him in a murder case.

Dubey was shot dead in an encounter on July 10 and five of his accomplices also met a similar fate. Over 30 of his associates are presently in jail. 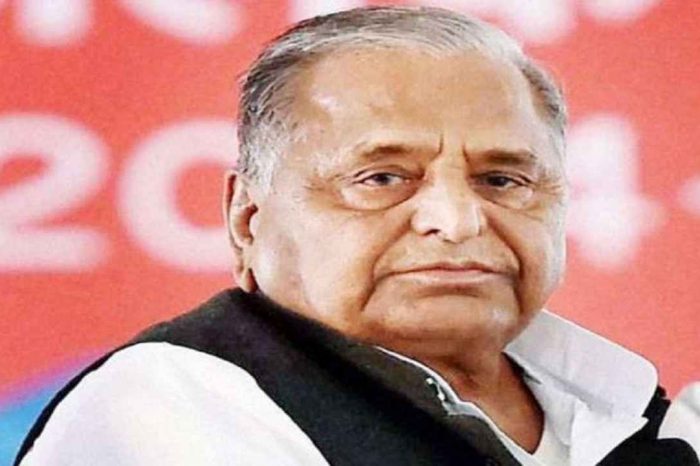 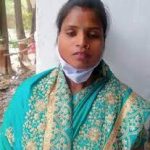