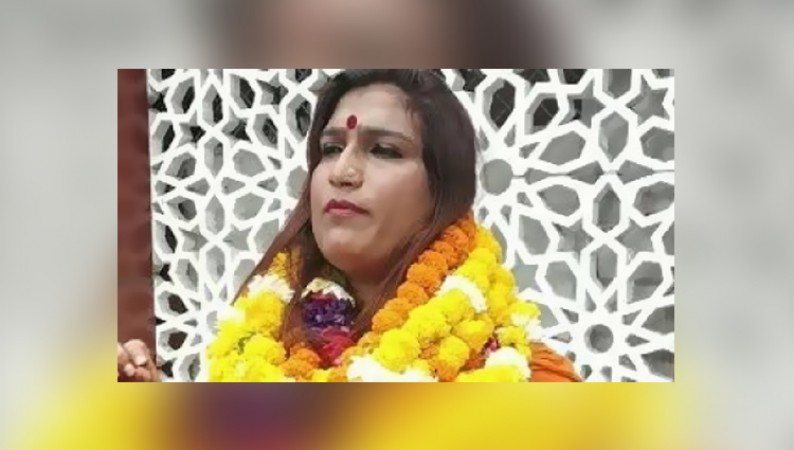 Sonam Kinnar has been accorded the status of minister of state, according to officials here. Yogi Adityanath, the state chief minister, serves as the board’s chairman.

Sonam remarked, “With a majority, the BJP will reclaim power. My curse on SP chief Akhilesh Yadav is that he would never be able to rise to power in his lifetime.” Sonam has also expressed gratitude to Prime Minister Narendra Modi and Chief Minister Yogi Adityanath for bestowing this honour on him. The new vice-chairperson further stated that if the BJP so desires, she will run against Akhilesh Yadav in the upcoming assembly elections. According to Sonam, 5 lakh transgender people in the state will vote for the BJP in the upcoming UP elections.

Note: This news piece was originally published in the newstrack.com and use purely for non-profit/non-commercial purposes exclusively for Human Rights objectives. 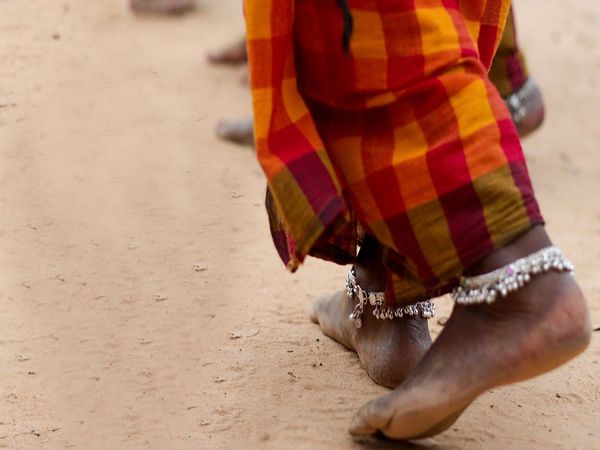 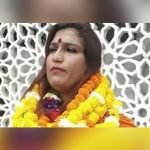