Park City: ‘Writing with Fire’, an Indian film that chronicles the rise of ‘Khabar Lahariya’, India’s only newspaper run by Dalit women, won the audience award in the ‘World Cinema Documentary’ category at the ‘Sundance Film Festival 2021’. The festival, which started on January 28 and closed on February 3, was presented by ‘Sundance Organisation’, a nonprofit that discovers and supports independent artists and introduces audiences to their work.

According to the film gala’s official website, the virtual award ceremony was remotely hosted by actor-comic Patton Oswalt on the night of February 2. ‘Writing with Fire’, which also marks the feature debut of directors Rintu Thomas and Sushmit Ghosh follows this ambitious group of Dalit women – led by their chief reporter, Meera – as the team switches from print to digital in order to stay relevant.

Armed with smartphones and the courage and conviction one must be born with, they investigate the incompetence of the local police force, listen to and stand by victims of caste and gender violence and challenge long-standing, harmful practices that lead to injustice and intimidation.

‘Writing with Fire’ premiered in the ‘World Cinema Documentary Competition’ segment, which celebrates 10 non-fiction feature films from emerging talent around the world showcase some of the most courageous and extraordinary filmmaking today.

The festival screened 73 feature-length and 50 short films from more than 14,000 submissions and showcased online via its custom-built online platform, as well as in 28 satellite screen locations across the US. Tabitha Jackson, director of ‘Sundance Film Festival’ said, “This virtual edition of the film gala held amid the ongoing COVID-19 pandemic was as real as the power of storytelling transcending all kinds of boundaries.” 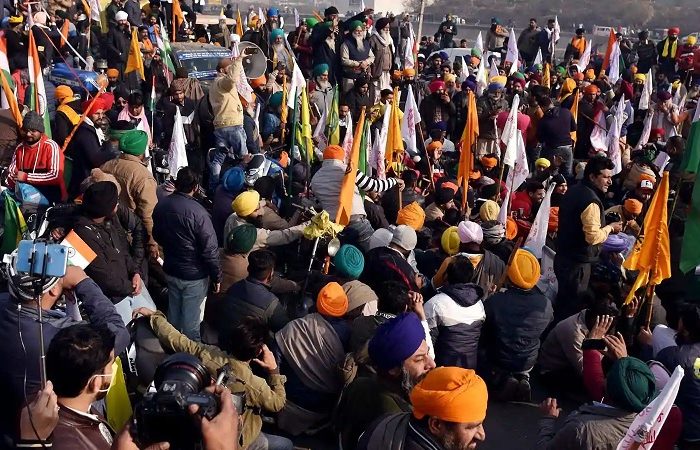 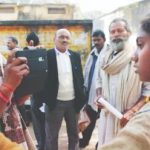