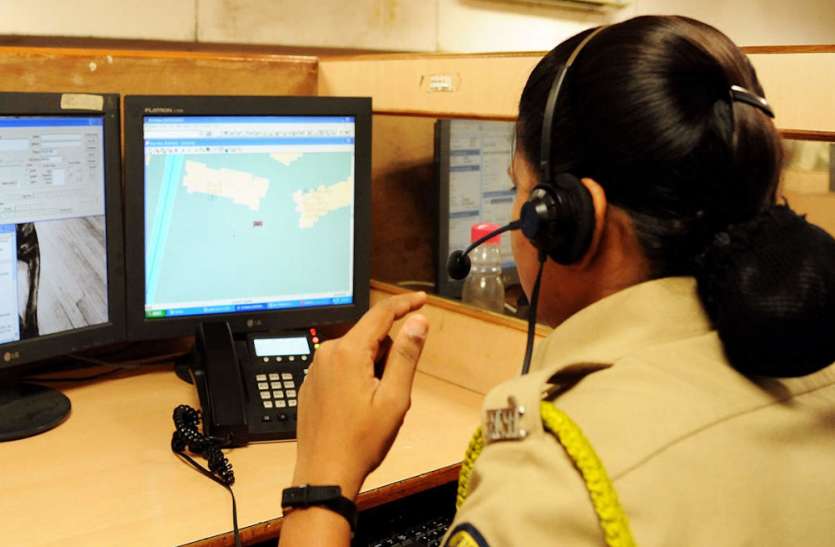 The UP Workers Front has filed a Public Interest Litigation (PIL) before the Lucknow Bench of the Allahabad High Court against the state government’s action of shutting down the 181 helpline for women’s safety. The bench comprising Justices Rajan Ray and Saurabh Lavania have granted the state government four weeks’ time to file a counter affidavit in response to this petition.

The petitioner pointed out the police inaction towards cases of sexual assault and crimes against women as many instances of families stating that their FIRs were not lodged in the first instance are coming up. Yet, the state government is leaving the women with no option but to go to police stations to lodge complaints where they are unable to get any redressal. The petition states that this is a clear violation of their human rights.

The petition also points out that on one hand the government is spending so much money on advertising and popularising its ‘Mission Shakti’ scheme for women’s safety and on the other hand, it is shutting down pre-existing scheme for women safety which were running quite successfully in the state, reported local newspaper Hastakshep.

The 181 helpline was launched in 2016 on International Women’s day and the following year, the scheme reached every district of the state. As per an article by Subhashini Ali, former MP and Vice President of All India People’s Women Committee, since 2016, these counsellors have intervened in five lakh fifty thousand cases of distress calls. An aggrieved woman would be moved from her home to an ‘Asha Jyoti Centre’ meant for lodging women in distress for a brief period of time.

On June 1, 2020, GVK EMRI, a private company that was running the call centre, sent a notice to the head office of the 181 helpline of Lucknow that due to non-payment of dues by the government, it is ceasing work. And two or three days later, the probation officers in districts, who supervise the running of these centres, called many of the women and told them they no longer needed to come to work, reported Newsclick.

As per news reports, in July 2020, one such woman employed in these call centres for 181 helpline ended her life leaving behind a disabled husband and young daughter. Being the only breadwinner of the family, she heard the news of the helpline shutting down and her hopes of receiving unpaid salary for many months, reportedly vanished. 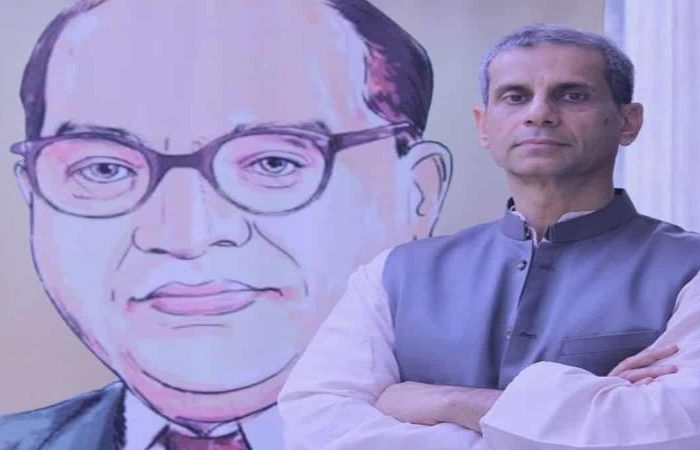 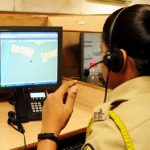