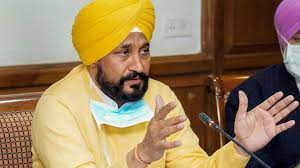 The Congress party’s choice of Charanjit Singh Channi as chief minister in Punjab may have won it a sizeable Dalit voter base. But will it cost the party a chunk of Jat and Hindu votes in the upcoming Assembly election?

Unlike 2017, winning the 2022 Assembly election is not likely to be a cakewalk for the ruling Congress party in Punjab. The state will witness a multi-cornered contest with the emergence of two new fronts BJP-PLC-SAD Sanyukt and Sanyukt Samaj Morcha.

The Congress, which stormed to power in 2017 with Amarinder Singh as its captain, will now have to face him as its rival. He has vowed to defeat his long-time nemesis, Punjab Congress chief Navjot Singh Sidhu.

Over the past three months, the ruling party has tried to attract various sections of voters with policies that include a waiver on power bills, reduced water rates and a recruitment drive. But anti-incumbency, unfulfilled poll promises and resentment among unemployed youth and farmers are likely to create roadblocks in the party’s road to victory.

Political analysts have seen the elevation of Charanjit Singh Channi to the post of chief minister as a “psychological spin” for Dalit votes. However, they have also predicted that it could result in a “reverse consolidation” of votes.

“Replacing a Jat CM with a Dalit face can result in a psychological spin of Dalit votes. Congress can benefit from this spin but that will be limited. If the party tries to exploit it more, it can also result in reverse consolidation of votes including the Jat and Hindu votes,” said Professor Pramod Kumar, director at Institute for Development and Communication in Punjab University.

There is a chance that the Congress party’s consolidation of Dalit votes may not work, especially if the party shies away from declaring Charanjit Channi as its chief ministerial face. Speculation is rife that CM Channi was only a stop-gap agreement and the Congress’ next chief minister in Punjab will be a non-Dalit. On the other hand, Aam Aadmi Party and Shiromani Akali Dal have announced that their deputy chief ministers, if elected, will be from the Dalit community.

Another important point is that Punjab’s Dalits are not one exclusive community. “They are inclusive and follow different faiths,” said Professor Pramod Kumar.

According to political analysts, CM Channi’s elevation irked the dominant Jat community. This is because the party had first announced that Sukhjinder Singh Randhawa would replace Captain Amarinder Singh as chief minister. The Jat community has nearly 21 per cent vote share in Punjab.

The Congress bagged 28 per cent of Jat votes in 2017, three per cent less than what it won in 2012. The party is expected to lose more Jat votes in 2022 after it replaced a Jat CM with a Dalit one.

Jat Sikhs have traditionally been a conservative vote bank for SAD, but the party lost half its share of these voters to the AAP in 2017. SAD and BJP together won 37 per cent of Jat votes while AAP won 30 per cent in the 2017 election.

HINDU VOTES FOR CONGRESS MAY DECLINE

When the Congress replaced Captain Amarinder Singh as its chief minister, the party raked up more than a few controversies.

Initially, the party announced that Ambika Soni had been offered the chief ministerial post. She, however, declined the offer on grounds that only a Sikh could be made the chief minister in Punjab. This was reiterated by many party leaders, much to the annoyance of Hindu leaders including former Punjab Congress chief Sunil Jakhar.

“Congress’ traditional urban Hindu vote bank is on a downward trend after the party ignored Sunil Jakhar. The secular vote bank has raised the question that if Manmohan Singh can become prime minister, why can’t a Hindu be the chief minister in Punjab,” Professor Pramod Kumar said.

It is important to note that Hindus form 38.49 per cent of the electorate in Punjab.

Like in 2012, the Punjab Congress is facing the problem of factionalism. Punjab Congress chief Navjot Sidhu and CM Channi have become two power centres competing with each other.

Navjot Sidhu regularly oversteps his jurisdiction. He has announced his own manifesto and tickets for leaders close to him, while CM Channi is being regarded as an ‘elain mantri’ (announcement minister).

“The Punjab Congress has various factions that will cost the party dearly in the election. The power centres led by Sidhu and Channi are entertaining people but politics is a serious business,” said Professor Pramod Kumar.

The Congress party’s overall vote share in the 2017 election was 38.5 per cent. The party, according to one estimate, is likely to register a minimum vote share decline of five to six per cent in the 2022 election.

Opposition parties like the BJP, SAD and AAP are banking on the failures of the Congress to attract voters.

Rajkumar Verka, Congress spokesperson and minister, has termed this estimate of vote share decline as “mere speculation”. He said the people will vote for Congress on the basis of pro-people decisions taken by the state government.

Congress leaders claim the party will be re-elected, something that has only happened once in 2012 when the SAD-BJP alliance came back to power. It remains to be seen how the state will vote in the 2022 election, but analysts have predicted a fractured mandate on account of an overcrowded electoral space.

Note: This news piece was originally published in indiatoday.com and used purely for non-profit/non-commercial purposes exclusively for Human Rights objectives. 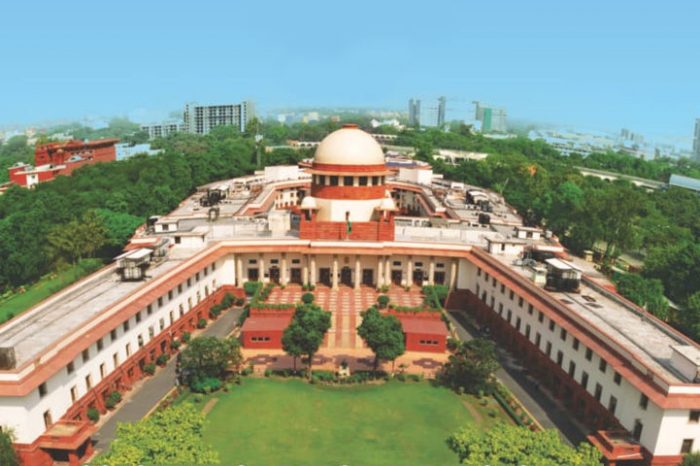 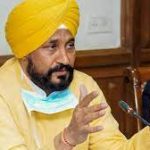