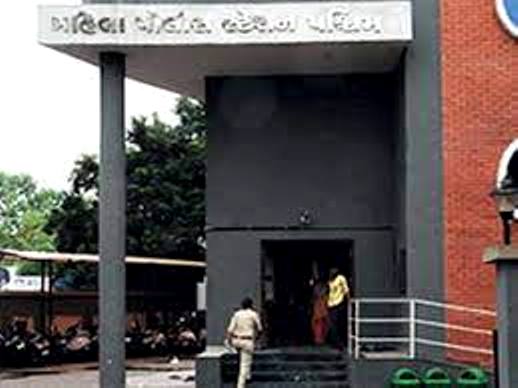 Police Invoked Atrocities Act Against Man Who She Interacted On Social Media; He Also Sent Casteist

A 59-year-old woman, who is active on video sharing sites like TikTok, had a harrowing experience of casteist abuse. A complaint was filed at the Vejalpur police station.

The woman had befriended two men, one of whom asked her to marry him. When she refused, he had allegedly uploaded a video in which he said she had ditched him. The other man, who pretended to treat her like a sister, made casteist comments in the video.

The woman lives in Vejalpur and often posts videos on the website. One of the men, Bharat Patel from Patan, would comment on her videos and she would comment back. The two developed a brother-sister relationship. Then she came in touch with another person, Lavina Singh. One day, Singh professed his love for her and asked her to marry him. Thewoman refused his advances and blocked him on all social media sites and  messaging platforms.

Lavina Singh then uploaded a video claiming that he loved her and she rejected him. In the video, Bharat Patel allegedly made some casteist remarks. He also sent her a WhatsApp voice message that contained casteist comments.

The woman had approached police and a case was filed against Bharat Patel under IT Act and SC/ST Atrocities Act.

Note: This news piece was originally published in ahmedabadmirror.com and use purely for non-profit/non-commercial purposes exclusively for Human Rights objectives. 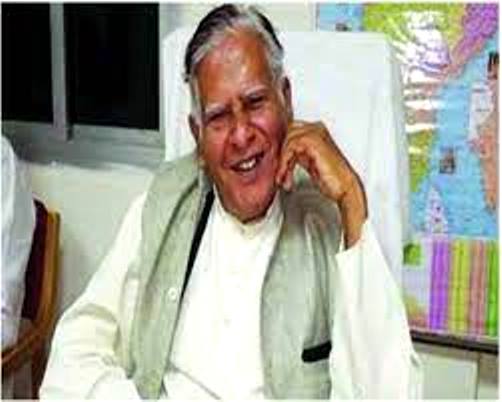 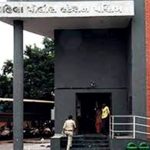