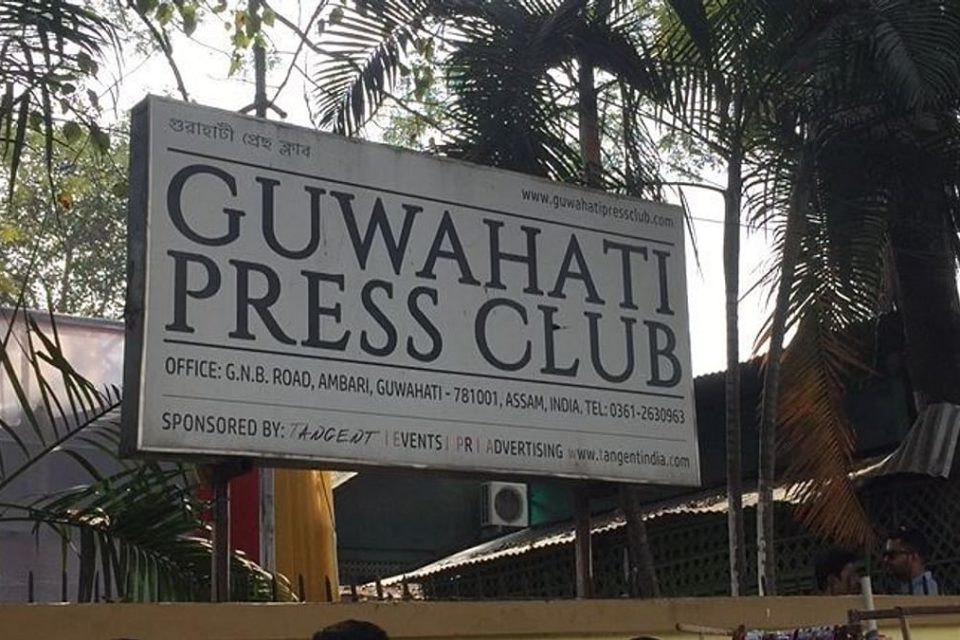 Journalists’ association demands justice, action against accused: a movie producer and an actor

A woman journalist was reportedly assaulted at the Guwahati Press Club on January 16 while covering a press conference. The event was organised by film producer Umashankar Jha and actor Uttam Singh for their film Seven Sisters and One Brother.

East Mojo reports that the journalist claimed that the producer misbehaved with her and then verbally abused her when she asked questions about the film. Later at a press conference organised by the Journalists’ Forum Assam (JFA), she alleged that she was subjected to first verbal and then physical abuse in full public view.

JFA president Rupam Barua and secretary Nava Thakuria have issued a statement saying, “It is shocking that an attending reporter can be subjected to ill-treatment in a formal press meet organised at the press club premises. All sensitive and responsible members of the press club must stand united against the offense.” JFA has also called upon Press Club authorities to cooperate with the investigation and share CCTV footage with the police.

The journalist who works with a city-based Assamese language newspaper has lodged an FIR with the Pan Bazaar all-women police station. 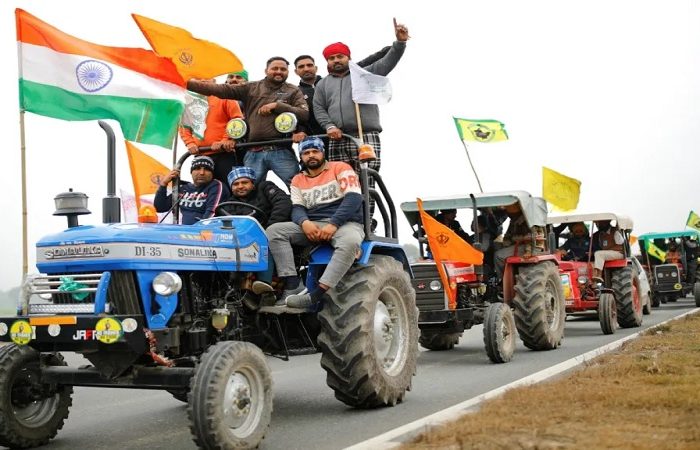 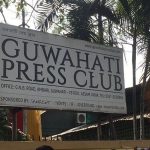