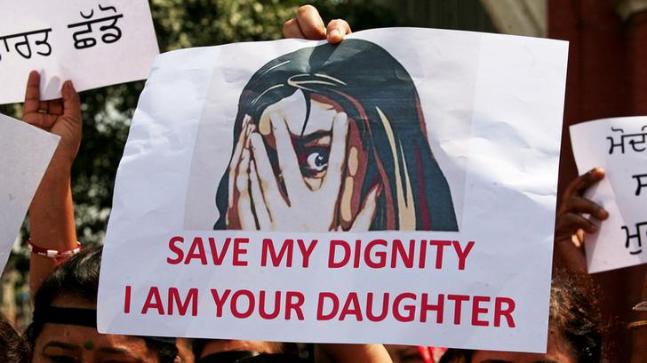 She succumbed to her injuries; police have booked a priest and two disciples, SHO has been suspended

There is an appalling silence from those in power on the brutal gang-rape and murder of a woman who had gone to offer prayers at a temple in Uttar Pradesh on Sunday, January 3. The 50-year-old woman was allegedly gang-raped and brutalised in the temple compound in Uttar Pradesh’s Budaun district and has died of her injuries.

The 50-year-old woman was brutalised and in the Ughaiti area of Uttar Pradesh’s Budaun district, police have said. According to a report in The Outlook, the woman’s husband said she had gone to the temple worship on Sunday but never returned. The police have booked a priest and two disciples under IPC sections 376-d (gang-rape) and 302 (murder) at the Ughaiti police station. in Budaun.

The woman’s post-mortem report has confirmed rape, injury in her private parts, and fracture in her legs. Senior superintendent of police (SSP) Budaun, Sankalp Sharma, was quoted by Outlook, saying, “The post-mortem has confirmed injuries on private part and the reason of death is shock and haemorrhage due to ante-mortem injuries. The priest and his aides are missing. We have registered an FIR against them. We have deployed multiple teams to nab the accused.” The SHO has been suspended.

According to India Today, the woman worked as an Anganwadi worker and had gone to the temple to offer prayers on the evening of January 3. The family of the victim has accused the priest of rape and murder. They have also accused the police of a delay in filing an FIR in the case. The police were informed about the case on Monday morning, stated the report.

While there is a complete lack of outrage on the case, the district police have claimed the cases have been registered, based on the post mortem report and the complaint filed by the victim’s family. It added that two persons were arrested but have not disclosed if the temple priest is one of the men nabbed.

Chief Minister Adityanath’s silence on this case is in direct contrast with the fanfare a few months ago when he had marked the first day of Navratri the nine-day Hindu festival celebrating the nine forms of the mother goddess Shakti or Durga, with launching ‘Mission Shakti’ that  aims at “guaranteeing security & respect for every woman in the state.” The CM had then warned that there will be “zero tolerance in cases of crime against women, and those guilty will be dealt with an iron hand”. Police divisions across the state were busy amplifying the CM’s scheme, many functions were held and facilities such as help desks for women launched including women help-desks at all 1,535 police stations. None of that has slowed down crimes against women in the state. 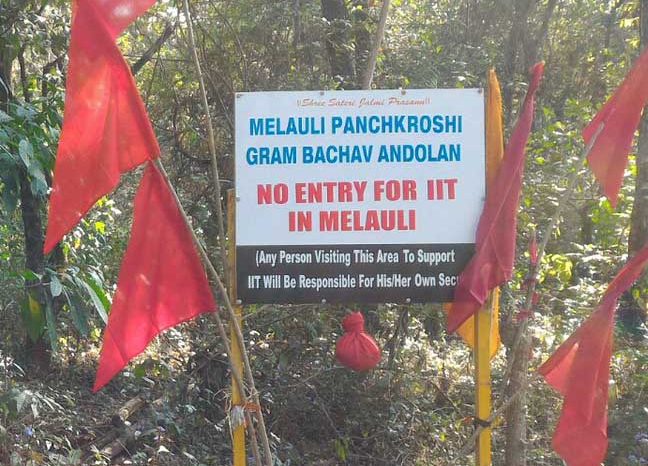 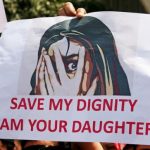