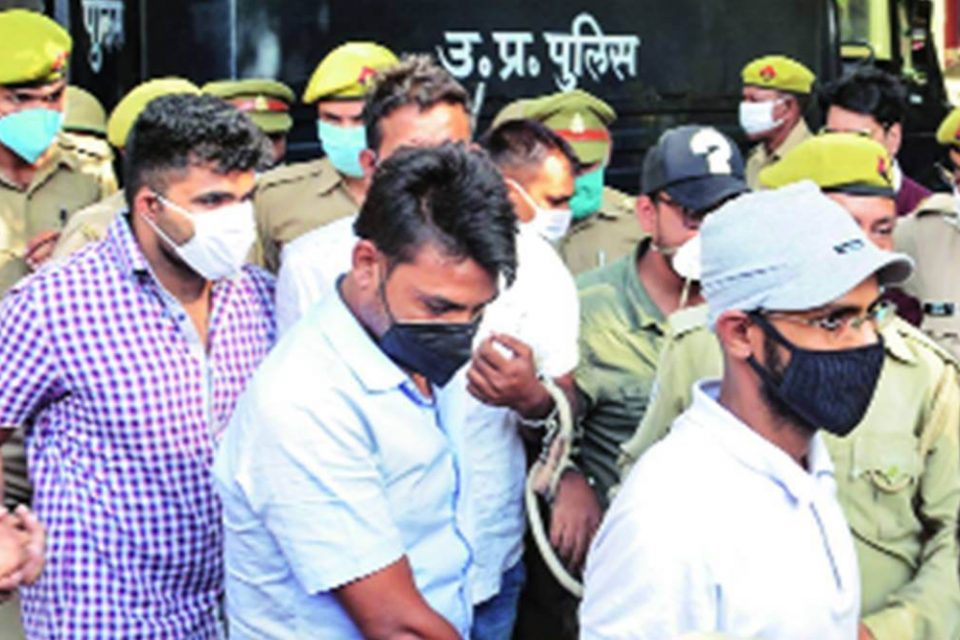 A bench headed by Chief Justice S A Bobde took note of the submissions of senior advocate Kapil Sibal, appearing for the journalists’ body, that the mother of Kappan was unconscious and was wanting to see her son.

The Uttar Pradesh government told the Supreme Court on Friday that it would look into the possibility of facilitating the video-conferencing between jailed scribe Siddique Kappan, arrested on his way to Hathras where a young Dalit woman had died after allegedly being gang-raped, and his mother living in Kerala.

The top court, meanwhile, fixed the plea of Kerala Union of Working Journalists (KUWJ) questioning the arrest of scribe Kappan for hearing on a non-miscellaneous day.

A bench headed by Chief Justice S A Bobde took note of the submissions of senior advocate Kapil Sibal, appearing for the journalists’ body, that the mother of Kappan was unconscious and was wanting to see her son.

“We will allow,” said the bench which also comprised justices A S Bopanna and V Ramasubramanian.

Solicitor General Tushar Mehta, appearing for the state government, told the bench that the issue be left to him and the authorities and they would look into the possibility of granting the video-conferencing facility.

Earlier, the Uttar Pradesh government had opposed the bail plea of Kappan saying he has been “associated” with PFI, responsible for disrupting public peace by provoking “the class and caste conflicts”.

The UP government in its additional affidavit has said that Kappan has been associated with the Popular Front of India (PFI) which has been responsible for disrupting the public peace by provoking class and caste conflicts to destroy public order and tarnish the image of the state government.

Prior to this, the KUWJ had said that the accused is innocent and even urged the top court to order an independent inquiry by a retired top court judge to determine the facts of the “illegal arrest and detention” of Kappan.

Kappan was arrested on October 5 while he was on his way to Hathras, home to the young Dalit woman who died after being allegedly gang-raped by four upper-caste men.

The FIR has been filed under various provisions of the IPC and the Unlawful Activities (Prevention) Act (UAPA) against four people having alleged links with PFI.

PFI had been accused in the past of funding protests against the Citizenship Amendment Act across the country earlier this year.

Hathras has been in the news following the death of a 19-year-old Dalit woman who was allegedly gang-raped on September 14, 2020, in a village in the district.

Her cremation at night by the authorities, allegedly without the parents’ consent, has triggered widespread outrage. 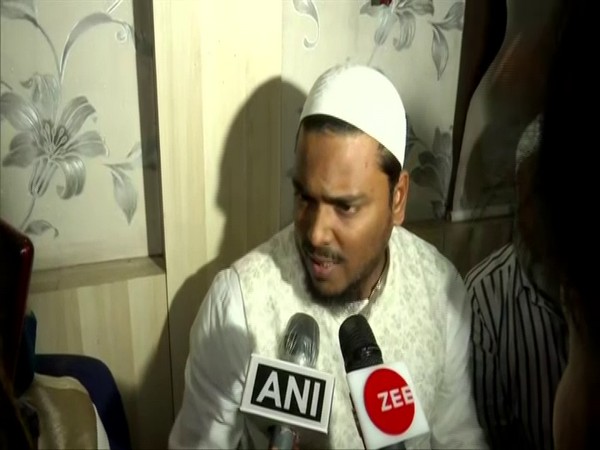 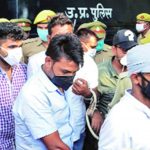