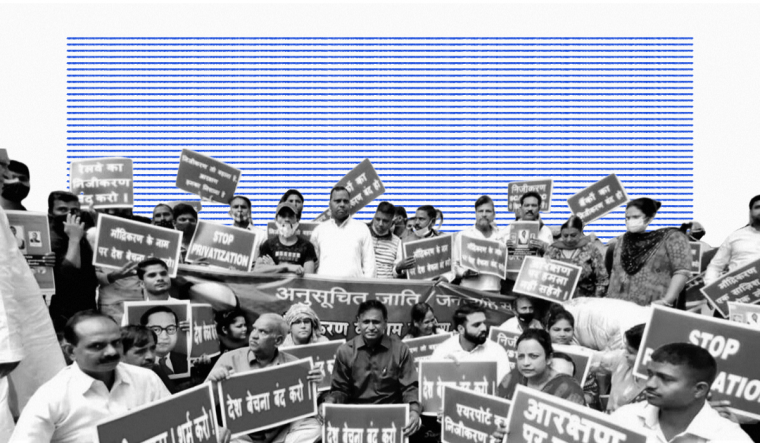 Earlier this month, the Union Minister for Finance and Corporate Affairs, Nirmala Sitharaman, unveiled the National Monetization Pipeline (NMP). The NMP is a government proposal that will function similarly to houses being given out for rental income. In lay terms, it aims to lease out government-owned entities such as railways, roads, airports, power plants and more to the private sector.

The stated objective of the undertaking is that the government will use the money from the lease to invest in other government projects. According to NITI Aayog, who developed the pipeline, the project is estimated to generate 6 lakh crore rupees.

In response to the proposal, members of the Scheduled Caste (SC) and Scheduled Tribe (ST) communities have come out in protest against the shrinking space for reservations in jobs. Currently, hundreds of government jobs lay vacant, according to Udit Raj, the national chairperson of Parisangh, also known as the All India Confederation of SC/ST Organisations.

“Instead of filling up these vacant posts, the Modi government is snatching away (government posts). More than 240 posts are lying vacant in different tribunals. Out of 54 central government universities, there is no single SC/ST/OBC vice-chancellor,” he told The Indian Express.

The crux of the issue is that the public sector is the domain of affirmative action for marginalized communities. With some government jobs reserved for people without historical privileges such as generational wealth and education, marginalized communities in India can access the previously denied opportunities. The purpose of reservation is to ensure that discrimination is not a barrier for oppressed castes.

Related on The Swaddle:

Census 2021 Will Not Include Caste‑Wise Data Despite Demands From Activists, Politicians

However, by leasing large portions of the public sector to private players, many jobs could soon fall outside the ambit of affirmative action. Advocacy for reservation in the private sector has been on for a long time, but with little success.

Moreover, the current strategy allows government coffers to reap value from leasing to the private sector. Still, this will leave potential government employees in the lurch without access to these jobs. The shrinking of the public sector thus strikes a death knell for progressive social justice policies in India. It could stand to worsen inequality and unemployment.

The current protest is not the first of its kind to protest expanding privatization. The massive farmers’ protests are, in essence, a protest against the corporate takeover of the agricultural sector. According to many protestors, privatizing public sector units (PSUs) only makes the government richer and actual employees and laborers worse off.

However, the current protest draws attention to reservations in jobs and the overall impact of privatization growing as a parallel and caste-exclusionary space. A collaborative series of studies by Princeton University and the Indian Institute of Dalit Studies in 2011 found a “clear statistical pattern” in how last names played a role in the success of job applications in the private sector. Further, the studies found that oppressed caste individuals received lower salaries and fewer opportunities. The study found that a lack of access to networking and strong regional stereotypes from employers were significant factors.

A voluntary code of conduct for affirmative action binds private companies. However, an RTI filed by Sarah Khan from The Wire revealed that only about 19% of nearly 20,000 companies had affirmative action policies in place. A report entitled ‘State of Working India,’ published by Azim Premji University, also found that low-paying jobs overrepresent SC/ST communities while high-paying jobs underrepresent them. In this regard, public sector jobs have improved the situation for these communities.

Therefore, the loss of public sector jobs with the NMP stands to worsen the caste divide in access to job opportunities.

Note: This news piece was originally published in theswaddle.com and use purely for non-profit/non-commercial purposes exclusively for Human Rights objectives. 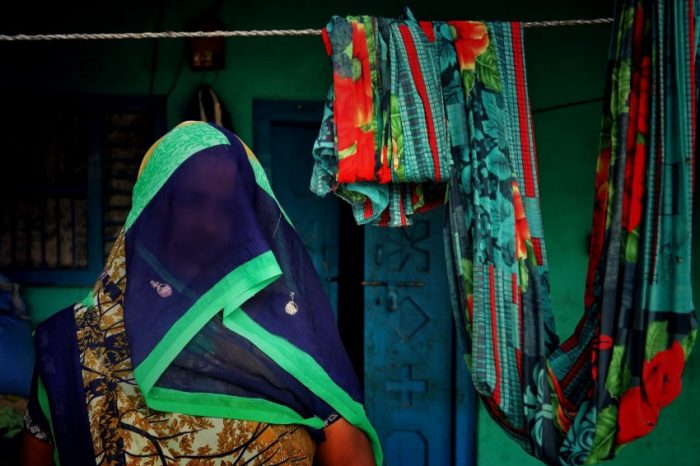 Ashes, Bones And A Long Wait For Justice 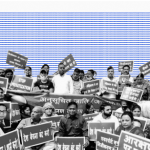