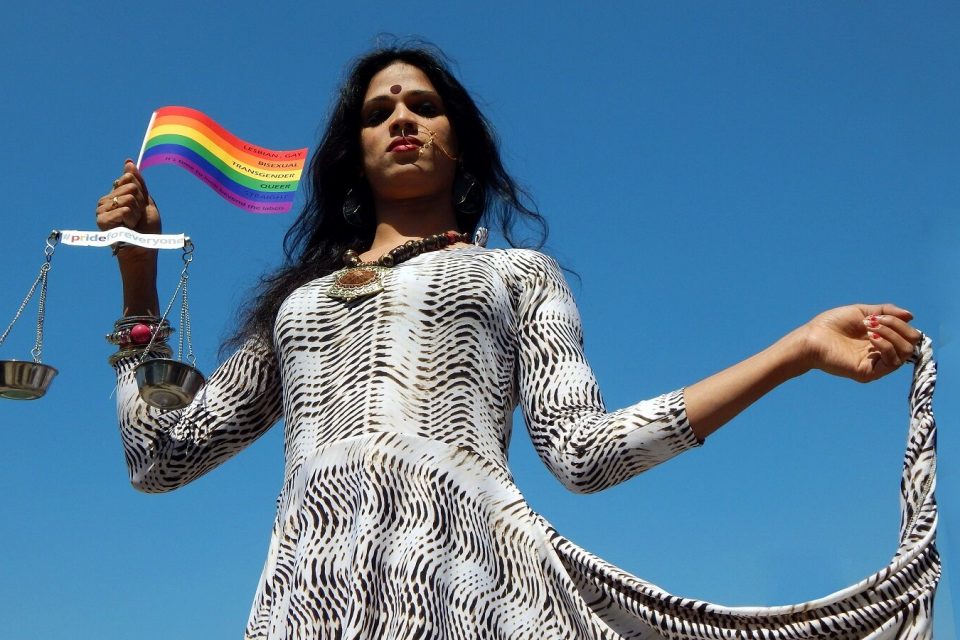 Though a 2014 judgement by the Supreme Court asked that gender not be based on the biological sex but the gender identity of a person, the requirement of a certificate for those who identify as transgender makes it harder for them to access legal recourse

New Delhi: The National Crime Records Bureau (NCRB) recorded 236 victims (or 0.006% of all crime victims) who were transgender persons in 2020 and registered no cases of rape, buying and selling of minors for prostitution in which trans persons were victims. Experts say this is not a reflection of a low crime rate, but of the lack of documentation of transgender persons that leads to a misleading record of crimes against the community.

In 2014, in the case filed by the National Legal Services Authority of India (NALSA), the Supreme Court said that a person’s gender would not be based on their biological sex but on how they identify. Yet, “even after 2014, a very small percentage [of transgender persons] has had their certificates made or documents updated,” said queer rights activist, Philip C. Philip. “So, when any crime happens the police end up looking at a document with a binary marker. That is the reason the recorded numbers are so low for crimes against the transgender community.”

June is observed as pride month, celebrated to honour the 1969 Stonewall Uprising in Manhattan, US, when protests continued for six days after the police raided a bar for gay persons. We report on the difficulties and delays in getting trans person certificates which, other than giving an inaccurate picture of crimes against trans persons, has also restricted their access to the criminal justice system. In addition, police brutality against the transgender community, discrimination from authorities and a lack of knowledge on the process to get a transgender certification, and their political and social rigths, are other major reasons for under-reporting crimes against transgender persons in India, experts say.

“Before the NALSA judgement, there was no way to get ‘transgender’ on your documents. So, either you continue having the gender marker from your birth or if you are placed well enough in the area you live, the authority would change that from male to female [or vice versa],” said Philip.

Now, under the Transgender Persons (Protection of Rights) Act, 2019, a District Magistrate should issue a Certificate of Identity, recognising a person as transgender.

“The Act states that a person recognised as transgender shall have a right to self-perceived gender identity and at the same time requires a transgender person to make an application to the District Magistrate for issuing a certificate of identity as a transgender person. The Act is self-contradictory and gives too much power to an entity to decide what a person’s gender is,” says advocate Oindrila Sen, who formerly worked with the Human Rights Law Network in New Delhi.

Of 1,995 pending applications, 331 (16.5%) of the applications have been pending for 7-12 months, even as the Act mandates that district authorities issue transgender certificates & ID cards within 30 days of receiving an application.

“Clearly when we see the numbers, a very small portion has applied for the certification and an even smaller percentage has actually received it,” said Philip.

IndiaSpend wrote to the Ministry of Social Justice and Empowerment on the delays in issuing certificates, and the challenges in applying for certificates. We will update this story when we receive a response.

A transgender person needs this certificate to invoke rights such as rights of residence, non-discrimination in employment under the the 2019 Act, and the lack of a gender identity certificate hinders access to legal recourse. The lack of documentation also means trangender persons cannot benefit from the government’s welfare schemes and other social security benefits, IndiaSpend had reported in June 2021.

“The transgender community is already marginalised and those who are uneducated have no means to get certificates via online portals. The government should make the system accessible and build centres for assisting the transgender community for document-related work and other grievances,” suggested Kiran, from Naz Foundation, a Delhi-based non-governmental organisation that provides support services to people living with HIV/AIDS, and counselling for those who identify as Lesbian, Gay, Bisexual, Transgender, Queer, Intersx or have other gender identities (LGBTQI+). The Naz foundation had petitioned the Delhi High Court in 2009 against the constitutional validity Section 377 of the Indian Penal Code, which criminalises sex between people of the same gender.

“The transgender community is largely alienated from opportunities of education, employment and skill development. The lack of access to resources for trans persons also translates into a lack of awareness of their rights and welfare schemes of the government,” added Sen.

“We handled a case where a trans woman was the victim of sexual harassment but the police refused to register her complaint. They insisted that section 354A of IPC [Indian Penal Code, the section against sexual harassment] does not include a trans woman as a victim,” said Tripti Tandon, a trangender persons’ rights lawyer. “The complaint was registered only after we approached the Delhi High Court.”

“Our laws and policies must also be made gender-neutral and The Transgender Persons (Protection of Rights) Act, 2019 should be revised,” says Kiran.

Sen added: “When an aggrieved transgender person goes to the police station to file a complaint, the first barrier even prior to that of documentation or paper work is the fear of, ‘what if I get harassed in the process?’, or ‘what if I am asked pointed questions about my gender identity?’ Or, ‘what if I am asked uncomfortable questions or my family has to get involved?”

“Many trans women work as sex workers in Kapashera, in New Delhi”, said Kiran. “In an instance of police brutality, many were beaten up one night and the police allegedly stripped to check whether their gender affirmation surgery was done. If not, they were beaten up the entire night. When she met a judge, police and lawyers in Kapashera, a trans woman stripped her clothes to show the judge her bruises,” Kiran said.

In an order on May 19, 2022, the Supreme Court said that “Sex workers are entitled to equal protection of the law,” adding that “Notwithstanding the profession, every individual in this country has a right to a dignified life under Article 21.” The police should not interfere or take criminal action against an adult sex worker, participating with consent, it further said.

Note: This news piece was originally published in indiaspend.com and used purely for non-profit/non-commercial purposes exclusively for Human Rights. 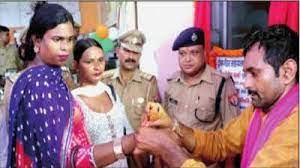 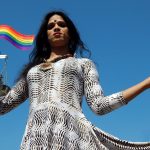