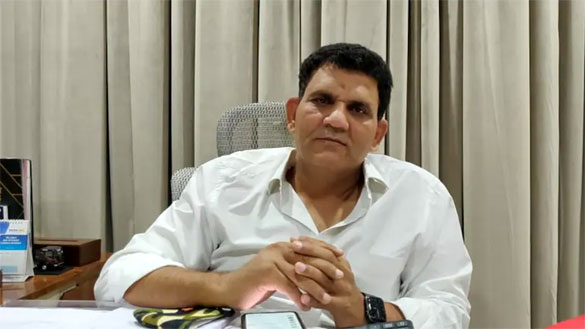 Despite Being Religiously Targeted, Muslims Are Selflessly Serving Everyone In These Harrowing Times

The second wave of COVID-19 has really hit the country hard. Not a day passes when we do not hear the news of a relative or a friend down with the virus. Battling the virus is one thing, but the health infrastructure, quite another. There are harrowing tales of patients being denied hospital beds or left gasping for breath due to lack of adequate oxygen. Many such death could have been prevented had the government been sensitive to the lives of people.

Since it has become fashionable to replace the word government with system, let us say that the ‘system’ did not have the foresight to see this coming. Partly due to its hubris, even saner warnings fell on deaf years. Worse, they were ridiculed. The argument was that everything was under control. And anyone who did not agree with this was ticked off as anti-Indian and consequently put under the attack of paid trolls. Today, reality has dawned and we have come the bitter realization that the health system has not collapsed, it has merely been exposed.

Amidst so much gloom and despair, we see news which lifts our spirit and reposes our faith in shared humanity. Minorities, and special mention must be made of Muslims, are putting their best effort in trying to help anyone irrespective of caste or creed. This is indeed a solemn time for most practicing Muslims as they fast throughout the day during the holy month of Ramzan. The corona virus is much deadlier now as compared to its earlier avatar. It needs a special kind of courage and commitment to human values to venture out in the open and to help those in need. At times, when even close relatives have shunned Covid patients, Muslims and Sikhs have volunteered in large numbers to offer care and support. Especially for Muslims, working on empty stomachs with a dehydrated body and yet being available to serve others is nothing short of salutary. Anyone who does not recognize this today has lost his or her humanity.

This is not even remotely to suggest that only minorities are putting their lives in danger in trying to help the needy. Well-meaning people from all religious traditions are doing whatever they can to help people directly or even indirectly. And all such efforts must be lauded specially when the ‘system’ has very nearly collapsed. However, when it comes to minorities, the only discourse from the state which we hear about them is in terms of integration. Religious minorities are assumed to be less integrated within Indians society and hence are the target of special policies. The ongoing pandemic has proved that none in this country in more integrated than its religious minorities. Despite being vilified, ridiculed and criminalized, their selfless service for their fellow citizens can only mean that they can teach a lesson or two in solidarity and integration to others. Those who cast aspersions on their commitment are the real alienated souls in this country.

Minorities have also been the target of hate and systematic discrimination since decades. There was a time when Sikhs were presumed to be terrorists until proven otherwise. Now it is Muslims who are at the receiving end of a vicious campaign, often aided and abetted by those in power. Not very long ago, Muslims were denigrated as indulging in corona jihad. Disparaging images of Muslims ‘spreading’ the virus by spitting or simply by praying were being circulated on the social media by right wing Hindus. Muslims haven’t forgotten what harrowing ordeal they had to go through just six months back. And they haven’t forgotten what happened to them in the recent Delhi pogrom. They haven’t forgotten that many of their fellow Muslims are languishing in jail on trumped up charges. They haven’t forgotten the case of Dr. Kafeel Khan, who was put in jail, despite proven testimony that he was saving the lives of people. In short, they haven’t forgotten that Muslims have suffered in this country simply because they are Muslims.

Yet, leaving all this behind, they are serving the needy, not just from their community, but anyone who seeks their help. This extraordinary courage, empathy and sacrifice of Muslims should be remembered for a long time to come.

Mention must be made of Pyare Khan of Nagpur, who has spent nearly 85 lakhs rupees to supply much needed oxygen to various hospitals. Groups of individuals have volunteered to cremate dead bodies in the event of it being unclaimed or left unattended by families and relatives. In Mathura, Muzaffarnagar, Indore, Delhi and elsewhere, such individuals and groups have been working round the clock without thinking of their own safety. Institutionally, Muslims have come forward to transform many of their mosques into covid treatment centres and people of all religions to access these facilities freely. Sometimes back, the same Muslims were being disparaged for their appearance. Undeterred, they continue to serve humanity with the same attire. Today, those who recognized them by their clothes and tried to polarize society must hang their heads in shame.

There is a new breed of scholars of Islam, mostly on social media, who think everything that a Muslim does for a non-Muslim is deigned either to convert or to destroy him. Most right-wing Hindus, who have become famous because of their hatred of Muslims, must today be very disappointed at such a development. So would also be those third-rate Mullahs who have for a long time preached that a Muslim should not have any solidarity with non-Muslims. For both these category of people, ‘real’ Muslims are those who only help other Muslims and exclude everyone else from their purview.

However, Muslims who are selflessly helping others are deeply observant. Their commitment to help fellow humans comes from their own understanding and interpretation of Islam. For them, Islam is all about serving human beings, irrespective of anyone’s faith. This is Islam at its best and Muslims who are committed to this ideal are its finest ambassadors. 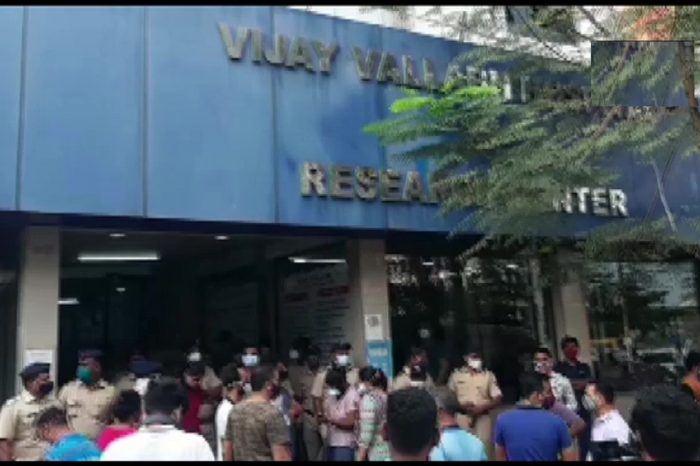 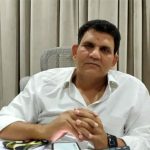