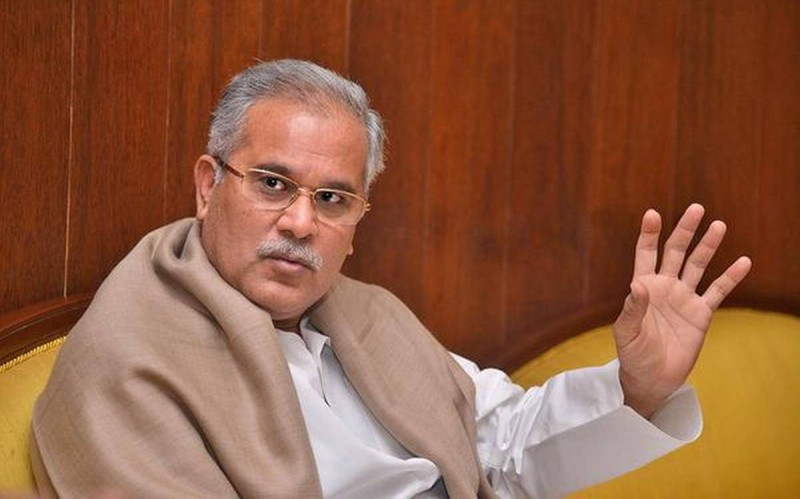 Raipur: Chhattisgarh CM Bhupesh Baghel has made a big attack on the Sangh and RSS chief. He has said that why only people of a particular class become the chief of the RSS. Why doesn’t any Dalit Adivasi become the Sangh chief, why do only Brahmins become? The Chief Minister gave this statement when he returned to Raipur after visiting Bhanupratappur. He said that they are moving ahead by copying our Seva Dal.

The same Congress feels the way RSS chief Mohan Bhagwat is trying to increase his hold in the tribal community, lest this vote bank will slip away from the Congress party. The tribal vote bank is a big vote bank in Chhattisgarh, 29 assembly seats in the assembly are reserved for tribals. The party which occupies this vote bank and these seats will get power. These days in Chhattisgarh, the tribal society is completely angry with the government regarding the 32 percent reservation, the tribal society is continuously demonstrating on the streets. In such a situation, the difficulty of the Bhupesh government has increased. Although the government has called a special session of the assembly on December 1 and 2 and can take a major decision on the 32 percent reservation issue.

Note: This news piece was originally published in newstrack.com and used purely for non-profit/non-commercial purposes exclusively for Human Rights . 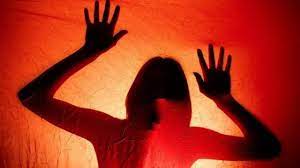 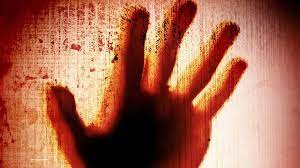 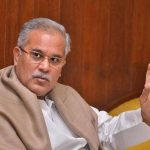