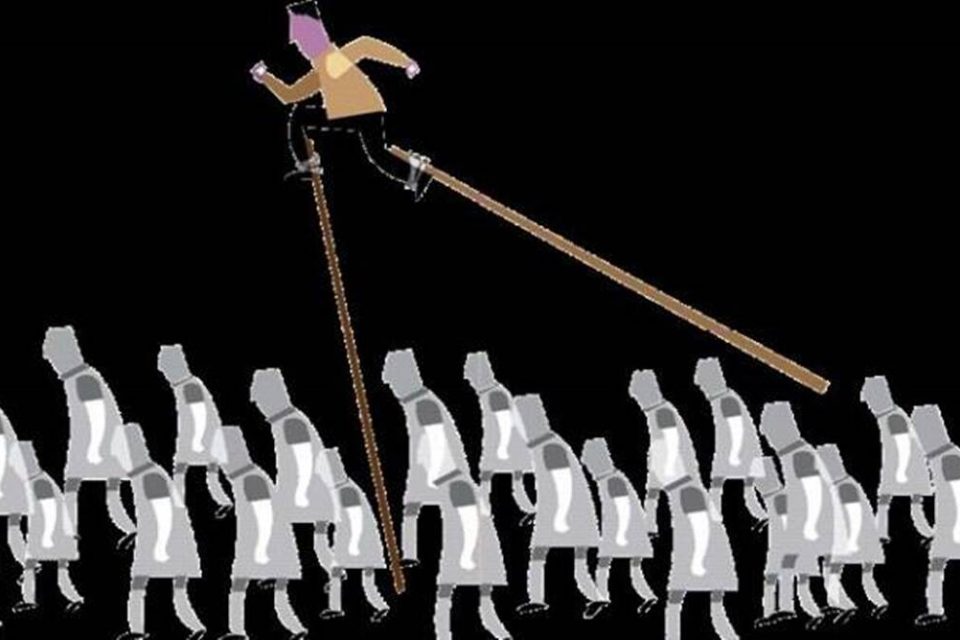 Representation of marginalised sections in public services remains poor. Why then are questions raised on quotas for them?

On March 19, the Supreme Court asked: “For how many generations would reservations in jobs and education continue?” Is this a difficult question to answer? The Court has to just recognise the level of representation of Bahujans in various positions and institutions that do not have any provision for reservation.

The Rajya Sabha has only 17 Dalit MPs (7 per cent). There are only six Dalit and six Adivasi Vice-Chancellors among the 496 across state and central universities. There is one Dalit among 89 secretary-level officers in the Union Government. The 22-member Union Cabinet has two Dalit ministers. The GST Council has no Dalit member. In the 2019 Lok Sabha elections, only two Dalit MPs won elections from the 412 general category seats.

In fact, BJP and Congress gave tickets to only two and three Dalit candidates respectively for general category seats. Also, there have been only five Dalit judges in the Supreme Court in the past seven decades. For almost nine years in the last decade, there was no single Dalit judge in the Supreme Court. Hence, until the barriers for oppressed communities to access prominent positions are removed, reservation for them should continue. Isn’t reservation a tool to ensure representation?

Why does the Supreme Court, which has shown instances of judicial activism and creativity in looking at Fundamental Rights as a philosophy and carved out a number of rights from the Right to Life, not view reservation as more than an exception to the Right to Equality?

Within six months of the Constitution coming to effect, in the Champakam Case, the Madras High Court (July, 1950) and then the Supreme Court (April 1951), declared reservation as a violation of Fundamental Rights. In the C. A. Rajendran Case, 1967, it stated that the Constitution does not impose an obligation on the State to make reservations. In the Indira Sawhney case, 1993, it went on to cap reservation at 50 per cent and restricted reservation in promotion only for five subsequent years.

In 1995, it propounded the Catch-Up Rule, which allowed the “senior” general candidates who were promoted after SC/ST candidates to regain their seniority after their promotion. In 1996, the Court disallowed relaxations in qualifying marks in matters of reservation in promotion. In the Nagaraj Case, 2006, the Court said that if the state wants to continue or to introduce reservation, it has to prove the backwardness of the SC/ST, their inadequate representation in public services and that the reservation would maintain the overall efficiency of administration. In February 2020, the Court (Mukesh Kumar Case) reiterated that there is no fundamental right to claim reservation.

Overall, the impression is that Indian middle-class society detests the term “reservation”, and raises the bogeys of merit and efficiency or of casteism and vote-bank politics. At the same time, there is a continued presence and growing demand for quotas for and from the privileged. In 2019, the Government extended 10 per cent reservation to the economically weaker sections in the general category; the Uttar Pradesh Government to ex-service personnel (2020); and the Haryana Government to “sons of the soil” in private jobs (2021).

The concepts of efficiency and merit are raised as concerns only when reservation for the marginalised is talked about. There is a pattern. For example, despite pressure from the SC/ST employees, the Uttar Pradesh government refused to organise a study on the current representation of SC and ST in government services to build a case for reservation for them in promotion. The Centre told the Lok Sabha that the representation of SC and ST members in central government services is more than the prescribed percentage of reservation. This does not recognise that if one removes the class IV employees, especially sweepers, where even “general” seats get offered to Dalits, the situation changes drastically.

The following three facts need to be appreciated. First, reservation for “depressed castes” predates independence. Reservation in its current form owes its origin to the Viceroy’s Order of 1943 that provided for reservations in government jobs and education. B R Ambedkar was then in the Executive Council. The Government of India Act, 1935 had already provided reservation for SC/ST in the Provincial Assemblies. Even before, as early as 1921, the non-Brahmin Justice Party government in Madras province passed the Communal Order providing for reservation (the one declared unconstitutional by the Court in the Champakam case, 1951). Similarly, the princely states led by non-Brahmin rulers, Sahu Maharaj and Mysore’s Maharaja Wodeyar, implemented reservation for backward castes in 1902 and 1920 respectively.

Second, during the freedom struggle, Dravidian parties and a number of tribal leaders were demanding separate countries for themselves. Dalits, under the leadership of Ambedkar, demanded a separate electorate. What the Constitution provided was only a provision for reservation: that, too, explicitly only in legislature for 10 years and a “proviso” Article 16(4) which allowed the state to provide reservation in Government employment. This reservation is an unfair deal enforced on oppressed communities, who are now made to be defensive even for what little they get.

Third, when the Attorney General makes a claim in the Court that political parties use reservation for vote bank politics, the wrong political parties are being called out for using reservation for electoral gains. The Justice Party and Dravida Kazhagam demanded and claimed reservation benefits before independence, much before the electoral politics based on universal franchise even existed. Similarly, certain parties have been seeking reservation right from their inception. The Socialist Party under Ram Manohar Lohia resolved to secure 60 per cent reservation for backward and depressed castes as early as 1959. Its offshoot, the Janata Party constituted the Mandal Commission, in 1979, to explore reservation for socially and educationally backward classes in government services. Later, the Janata Dal government, in 1990, announced the implementation of the Mandal Commission report. They see in reservation a philosophy of inclusion.

In contrast, the stance of political parties like the Congress and BJP has been dependent on political gains. The Congress and National Democratic Alliance governments passed the crucial 77th, 81st, 82nd and 85th Constitutional amendments to overrule judicial decisions, but post these respective amendments, while Congress went on to form coalition with the BSP in 1996, the BJP supported BSP to form the Government in Uttar Pradesh in 2002.

It is not a coincidence that the reservation for so-called upper castes in the name of economically weaker sections was attempted first by the Congress government in 1991 and by the BJP government, now in 2019. Now, if the Attorney General’s statement is in reference to these two political parties, it is true that their politics around reservation is vote bank politics, but the Court needs to differentiate between those who profess reservation as a philosophy of inclusion and those who see reservation as an instrument for electoral gains.

Reservation is a promise made to the marginalised on the eve of independence and the philosophy of reservation is embedded in the annihilation of the caste system. As long as the caste system is present, reservation is an instrument of representation, not a ‘benefit’ bestowed on the marginalised. The judicial overreach on April 9, 1951 (Champakam case) was rectified within 54 days through the first Constitution Amendment Act passed on June 2, 1951. This was made possible by Periyar agitating on the street and Ambedkar agitating within the government. A similar over-reach, 15 years ago, in the Nagaraj Case, 2006 is still unaddressed by Parliament and the government. No constitutional amendment has been proposed. The Court needs to ruminate upon the remarks of the President Ramnath Kovind, “There is an unacceptably low representation of traditionally weaker sections such as OBCs, SCs and STs, especially in the higher judiciary…. our judiciary has to be judicious in being representative of the diversity of our country and breadth and depth of our society”. 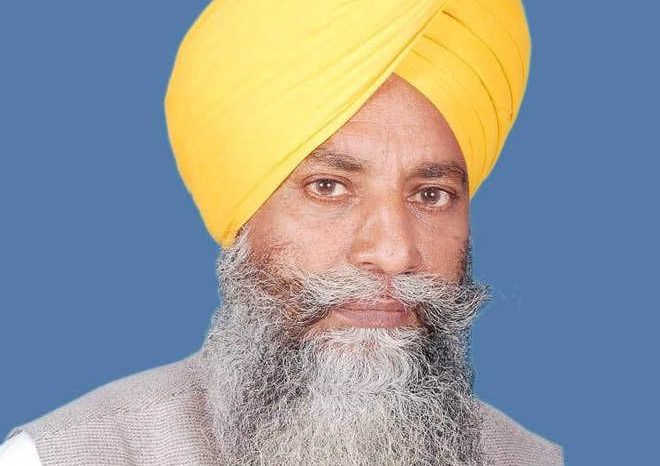 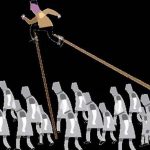