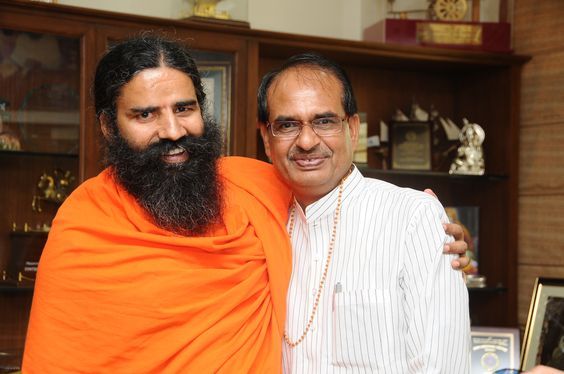 After the Government of India approved two vaccines, the Indian version of Oxford’s AstraZeneca, Covishield, launched by the Serum Institute, and Bharat Biotech’s Covaxin, developed with the help of the Indian Council of Medical Research (ICMR), a section of media has gone overboard to launch pro-government propaganda after it was alleged that Covaxin was approval bypassing procedures and norms.

The data of phase three trials for the Bharat Biotech vaccine have not yet been made public, nor has there been any peer review of the entire exercise. Revealing this, one of India’s top vaccine scientists, Prof Gagandeep Kang, questioning the approval, asserted, while she was ready to volunteer for a vaccine trial, she won’t like to be vaccinated with the Bharat Biotech vaccine.

In an interview with Karan Thapar for “The Wire”, Prof Kang said, without efficacy data no vaccine should be cleared, underlining, the clearance was given to Bharat Biotech’s Covaxin without on a wrong premise. She added, she found the limited approval given to the Bharat Biotech vaccine without Phase 3 trial efficacy was “extremely confusing”.

There was no reaction to this among government circles. But BJP IT cell and ministers started targeting Akhilesh Yadav, when the Samajwadi Party president said, though he had full confidence in the Indian doctors and scientists, he was not going to get ‘vaccinated’ by the BJP’s political vaccine. Yadav was questioning the way the government had rushed to give clearance to the Bharat Biotech vaccine, along with Oxford’s AstraZeneca.

It is difficult to understand why Yadav was being targeted. He had just questioned the entire process of approval and the way public health crisis was allowed to be escalated. Political parties have the duty to raise questions, as what happened was related to public health safety. The government technically represents the people’s will, as it it elected by people. But at the same point of time opposition is duty bound to remind the government about its failure.

Meanwhile, Madhya Pradesh chief minister Shivraj Singh Chauhan gave instructions to his administration about the vaccination process to be adopted, and, unsurprisingly, asserted that he won’t get be vaccinated first. “I have decided that I will not be vaccinated for now. First it should be administered to others. My turn should come afterwards. We have to work to ensure that priority groups are administered with the vaccine first”, Chauhan said.

One can blame Akhilesh Yadav for being ‘political’, but what about Prof Gagandeep Kang? If Yadav is wrong, what about Chauhan, who is refusing to be vaccinated first?

The same day, Baba Ramdev said, he would not take the vaccine as he fully ‘trusted’ yoga. However, he added, people with comorbidities should be given the vaccine first. Ironically, it is the same Ramdev who claimed he had ‘found’ a treatment for coronavirus. If Ramdev had so much of faith in the vaccine, he should opt for the same. But by suggesting that he would not take it and yoga can do the job for him, Ramdev sent a message that those who do yoga wouldn’t be infected!

How would the Indian political class ensure that people have faith in the two vaccines without taking the first dose? Some TV channels have started sending their reporters to be vaccinated, claiming within no time that nothing happened to them. Is this the way to promote a vaccine? Do clinical trials happen when a person starts claiming within 24 hours that ‘nothing’ has happened them? The way India hurriedly approved its vaccination programme is turning out to be an international embarrassment. The “Washington Post” said, “India’s vaccine nationalism is a global risk.”

Saudi prince Mohammad Bin Salman was the first to get vaccinated in his country. Russian president Vladimir Putin got his daughter vaccinated first, while British prime minister Boris Johnson is likely to be vaccinated soon. Israel’s Prime Minister Benjamin Netanyahu has got himself vaccinated first.

In India, we are hearing preaching and publicity. This is not the time to show one’s ‘bravery’ but to build confidence among the people. Haryana minister Anil Vij offered himself for a trial shot of Covaxin by Bharat Biotech, but found himself Covid positive within a few days. He was admitted in Medanta hospital for nearly one month and is now recuperating at home.

The vaccination process has to be simple and without any claims and counterclaims. It is an issue of public safety. Scientists have done their job, health workers have risked their life saving us. But an unfortunate situation has been created after the Bharat Biotech and the Serum Institute publicly challenged each other. No scientist ever says that their work is 110% or 200% risk free. Anyone speaking like this looks like a street vendor who wants to the product at any cost.

Such terminology from senior persons should not have happened. They are only dilute the seriousness of the entire process as well as the vaccines. It is the duty of the government to follow the approval process strictly. We have waited for so long and will wait for more but one must ensure that things are done transparently.

One can blame Akhilesh Yadav for being ‘political’, but what about Prof Kang? If Yadav is wrong, what about Chauhan, who is refusing to be vaccinated first? Indeed, the vaccination process should be beyond party politics. It should be celebrated as victory of science over a dreaded disease. Would good sense prevail? 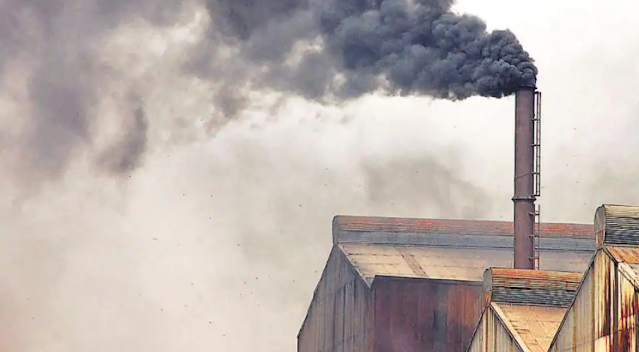 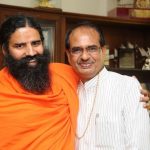