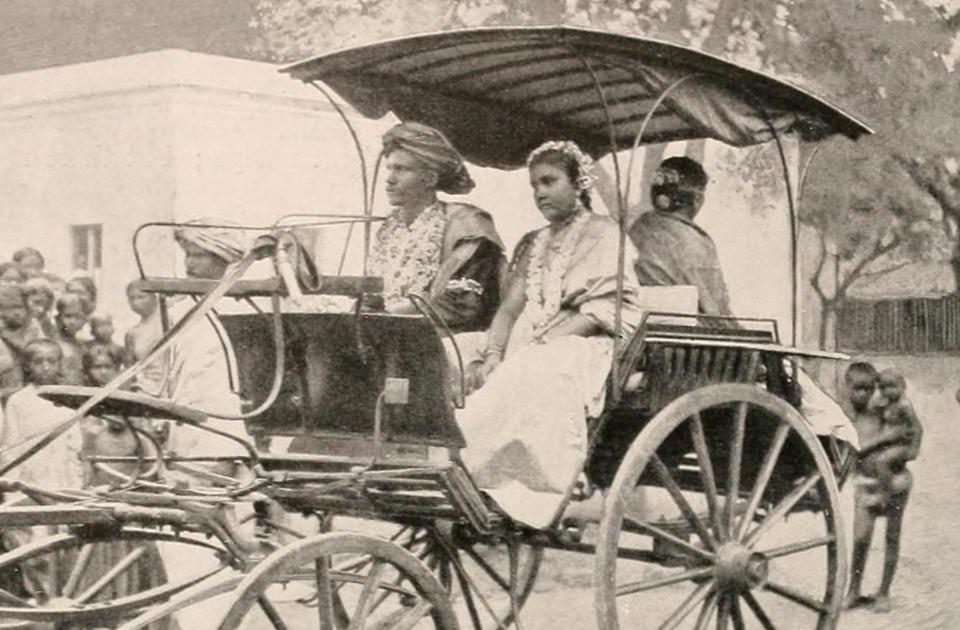 An excerpt from Kancha Ilaiah Shepherd’s essay ‘Shudras and Democratic India’, part of the volume ‘The Shudras: Vision for a New Path’.

Vedic society was pastoral. When the agrarian economy of the Harappan civilisation disappeared, a mere cattle economy took its place in the Rig Vedic period. It needs common sense to realise that without an advanced cattle and agrarian economy, Harappans could not have built such sprawling cities. In the Vedic period, there was no urban civilisation. It was a pastoral economy coupled with the division of society into graded varnas.

Shudras were the main cattle-grazers, and Vaishyas, it appears, were the supervisors. Perhaps some kind of fieldwork culture was present amongst the latter at that time. But they too do not participate in agrarian production work any more. Brahmins and Kshatriyas, even then, stayed totally away from production and agrarian and cattle-rearing work.

However, these three castes that are known as Dwija (twice-born) castes share many common rights in the Hindu religion. Shudras do not have basic rights in Hindu society, though they are said to belong to the same religion. In other words, they do not have spiritual citizenship and a place in its philosophical discourse.

There are no studies to tell us the condition of Shudras at different phases of history. Our concern in this essay, however, is their contemporary situation. More specifically, what the Hindutva ideology has done so far and will probably do to them in future.

There have been some changes in the social categorisation of Shudras today compared to Rig Vedic and medieval times.

They were divided into various social categories based on their occupation in the agrarian sector. They have been handling tasks from tilling land to cattle-rearing and anything in between for thousands of years. They were classified into artisanal communities such as weavers, carpenters, smiths, potters, tappers, fisherfolk, fruit gatherers, brick-makers, barbers, washermen and so on. Below Shudras, the social category of Dalits was formed almost in every village. They were deemed untouchable for all caste communities and did labour like leather work, cleaning of the village and so on.

A section of Shudras, over time, emerged as village-level landowners and feudal estate owners along with Kshatriyas, Brahmins and some Muslims. Banias were confined to business both in rural and urban areas. By 1947, Shudras easily formed the largest constituency, accounting for about 52 per cent of the population, as per the 1931 Census, while Dalits formed 18 per cent. Perhaps Vaishyas, Kshatriyas and Brahmins together might have constituted about 7 per cent of the total population. The remaining were Muslims, Christians, Sikhs and Adivasis. Even today, the main agrarian economy is run by Shudras, with the support of Dalits.3

This slowly led to the rise of the BJP as an alternative national party in the 1990s. During Jawaharlal Nehru’s time, the Shudra landed gentry sided with the Congress. Capitalist accumulation was weak till the 1970s, so the feudal Shudras felt that they were the real power centres in villages. Until 1990, the economy was mainly agrarian. Shudra landlords dominated the economy from the village to the district level. Only in some pockets did Brahmin and Muslim landlords have control.

The main contradiction till the 1990s in terms of class was between tenants, agrarian labour and landlords who, in many states, were upper-caste Shudras. However, the change, slowly but surely, began from the early 1970s onward. Slowly, the Indian industrial economy, both private and government, began to overtake the agrarian economy. In the 1971 elections, Indira Gandhi directly reached out to the village electorate, undercutting the rural control of Shudra landlords. She found great support among the Dalits.

The landlords showed their power by attacking and burning Dalit localities across India, in places like Belchi in Bihar and Karamchedu in Andhra Pradesh. Under the leadership of the feudal Shudra landlord Neelam Sanjiva Reddy, the landed gentry tried to weaken Indira Gandhi. The Shudra feudal syndicate made Reddy contest for the post of president of India, but Indira Gandhi, with the support of the growing industrial class, defeated these efforts by propping up an independent Brahmin candidate, VV Giri, who eventually won.

In this process, Indira Gandhi constituted a coalition of non-Shudra upper castes (Brahmins and a section of Bania industrialists), Dalits, Adivasis, Muslims and other minorities.

Added to this, she had broad-based women support as she was perceived as a strong woman leader, often likened to Goddess Durga or Kali in villages. Shudra landlords began to be sidelined by the Congress.

Hence, a large section of Shudras shifted to the newly formed Janata Party under the leadership of Jayaprakash Narayan and subsequently, after the 1977 victory, saw to it that the Mandal Commission was constituted under the leadership of a Shudra Yadav leader, BP Mandal. During this period, the Jana Sangh, which had merged with the Janata Party to make it the single largest party, expanded its relations with Shudras.

There was no OBC category in India at that time. Having supported the constitution of the Mandal Commission, though with the pressure of young OBC leaders like Sharad Yadav, Mulayam Singh and Lalu Prasad Yadav, the Jana Sangh, after breaking with the Janata Party, changed its name to Bharatiya Janata Party and used every opportunity to project itself as pro-Shudra. The anti-Muslim and anti-Dalit feudal networks within the Shudras helped the BJP strengthen the Hindu ideological bondage of Shudras during that time.

Dominated by Brahmin–Banias, the party now took a more progressive posture than the Congress by slowly Hinduising the Shudra/OBC masses up to the village level. After the VP Singh government implemented OBC reservation, both the Congress and the BJP played the subtle trick of flip-flopping between opposing and supporting the policy, but the BJP cleverly used the Babri Masjid-Ram Temple issue to further Hinduise Shudras/ OBCs.

However, the emergence of pro-feudal Shudra regional parties not only weakened the Congress but also checkmated the rise of the BJP till 1999.

Even after the Congress returned to power in 1980, it did not include Shudras in its electoral coalition, and continued to be a combine of non-Shudra upper castes, minorities, Dalits and Adivasis. Both Indira Gandhi and Rajiv Gandhi refused to implement the Mandal Commission’s recommendations.

Under the VP Singh regime, Shudras got an upper hand and got the Mandal Commission report implemented. Meanwhile, the Shudra landed gentry also formed several regional parties in the north. At this juncture, the RSS-BJP mobilised uneducated lower Shudra youth around the Ram Janmabhoomi issue, and the demolition of the Babri Masjid gave the required impetus to their aggressive campaign. The “Jai Sri Ram” slogan and the tying of a saffron thread around the wrists of Shudras/OBCs, giving them a Hindu identity, were part of that package.

They portrayed the Congress–Muslim relationship as appeasement targeted against Shudras/OBC interests. By 1999, things had shifted in their favour, and in 2014, the trend became more vibrant, as witnessed by the BJP’s meteoric rise to power. 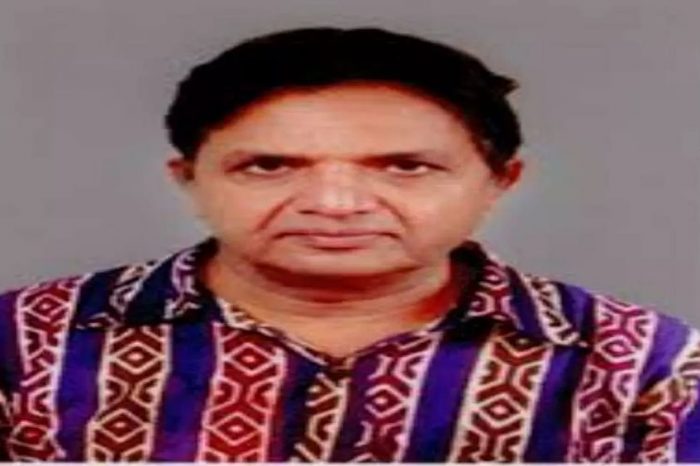 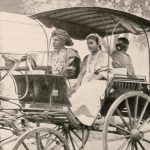