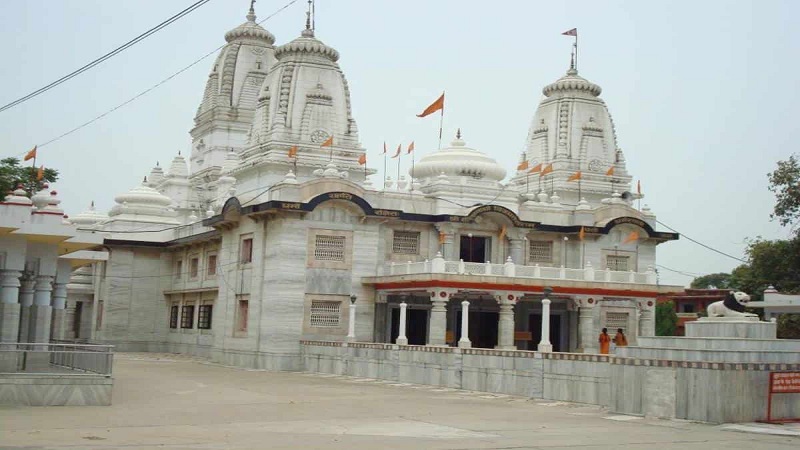 Gov’t acquiring land for “security purposes”; DM insists ‘consent letter’ to vacate was not signed under duress, but some families say otherwise

As many as 11 families, all hailing from the minority community, have been allegedly asked to vacate their homes located near the Gorakhnath temple in Gorakhpur, Uttar Pradesh, reveals a shocking report in The Quint. The families were all made to sign “consent letters” saying that they would willingly vacate their homes to enable better security arrangements around the temple.

Land surrounding the temple, of which Uttar Pradesh Chief Minister Adityanath is incidentally the chief Mahant (priest), is being acquired by the UP government purportedly to build a police booth. The Gorakhnath temple complex is spread over 52 acres. According to The Wire, there is a police booth inside the temple complex and a police station is located near the temple’s main gate. It I salso noteworthy that surrounding areas such as Naurangabad, Zahidabad, Purana Gorakhpur, Humayunpur and Rasulpur are predominantly inhabited by Muslim families, most of whom are traditionally engaged in weaving and allied activities.

According to The Quint, the ‘consent letter’ says, “In the surrounding of Gorakhpur temple, keeping in mind the security, the administration has decided that in the southeast side of the temple in Tappa town in the Sadar area, the people named below will give our land to the state government and our signature stands as proof for the same. We have no objections to giving our land away. Please find enclosed signature below.”

However, some families told media persons that they had been pressured into signing the letter.

71-year-old Javed Akhter, a retired engineer with the Indian Railways, told Al Jazeera that Gorakhpur district officials including policemen visited his house and took measurements. They handed him a letter signed by a few other families and asked him to sign as well. “The officials told us that if we do not sign the letter, they have other ways to get our signatures as well. We were pressured,” he said.

Meanwhile, 70-year-old Musheer Ahmed told The Quint that only Muslim families were asked to sign the letter as there were no homes owned by Hindu families in the area. “No Hindu family has a house here. Only 11 Muslim families had to sign it. We have been living here for over 125 years,” he said lamenting he had nowhere else to go.

However, Gorakhpur District Magistrate (DM) Vijyendra Pandian rubbished claims that people were made to sign the letter under duress. He told The Quint, “Where are we putting pressure on them? This entire process is in a nascent stage. These men have signed on their own and initiated these proceedings.” He further said, “They are getting a good quantum of money, running into crores of rupees, which is why they signed and they are also getting an alternative piece of land. The entire process is in a preliminary stage so the quantum of money was only informally communicated as it is not supposed to be disclosed in the media. Now they are playing politics.”

Meanwhile, Shahnawaz Alam, president of the state minority cell released an audio recording of the DM allegedly accusing Masihuzzama Ansari, a staff correspondent with India Tomorrow of falsely adding a communal hue to the story, “Please leave your religion behind when you report. Why are you spreading false information?” He then goes on to say that people spreading false information will be charged under the National Security Act. 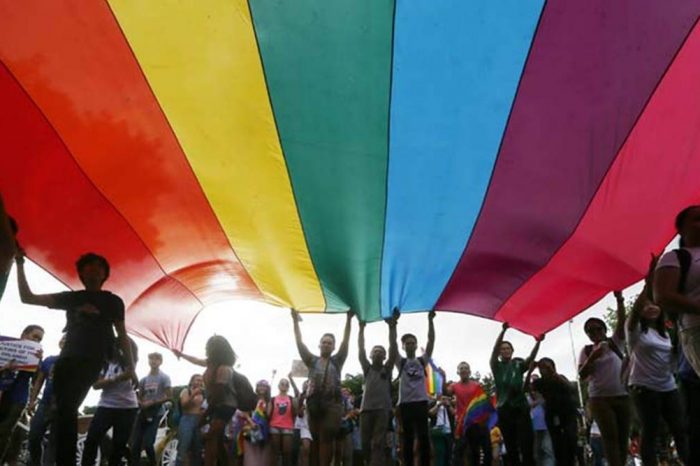 ‘Cure therapy’ ban to training for police: Madras HC reaches out to LGBTQ 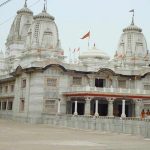