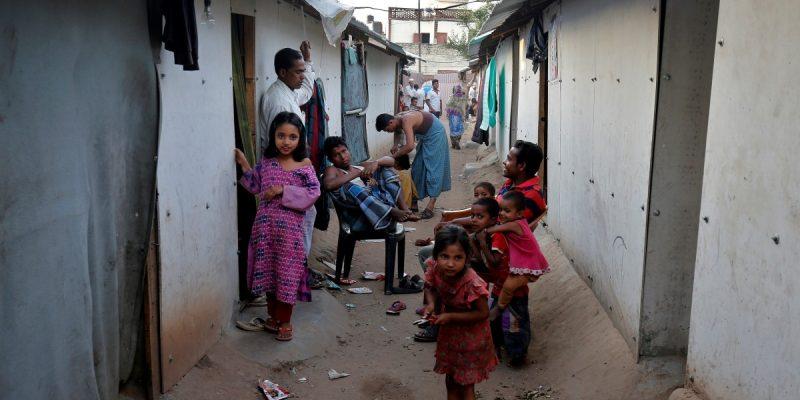 Having suffered at the hands of a violent regime in Myanmar, Rohingya refugees offer to help the sick in their new home

A group of Rohingya refugees has now come forward to offer help to Indians affected by Covid-19 amidst the pandemic that has literally left people gasping for breath.

“If they want volunteers in hospitals, or want us to help patients, maintain cleanliness, help with a dignified departure to the dead, or in any other way, Rohingya refugees want to help,” says Sabber Kyaw Min, Founder and Director of Rohingya Human Rights Initiative. He uses both, his Muslim and Myanmarese language name as a mark of respect to both cultures.

“We are human and we want to serve humanity,” explains Sabber who is currently overseeing activities of volunteers in Delhi.

“At present four of our men are helping bury the dead in Okhla and two more are helping with cremations,” informs Sabber. “We may not have money or certificates of educational qualifications, but that does not mean we cannot help,” he asserts. Amidst incessant news of crematoria and burial grounds being overwhelmed with a deluge of bodies of people who died due to Covid, this selfless service provided by a refugee community is a touching example of humanity being kept alive despite everything.

Sabber has been in India since 2005 after his family suffered through successive bouts of violence in Myanmar in 1982, 1988, and the bloody period between 1993 and 1997. His wife had previously worked as a nurse in Bangladesh which has the largest number of Rohingya refugees in the world, before coming to India. They now have two children aged five and seven. He runs a small business of toys and also doubles up as an interpreter. But it is this humanitarian relief work that takes up a bulk of his time these days.

Sabber has been following developments in Myanmar ever since the February 1, 2021 coup. “When I hear about the current coup, I feel what my parents might have felt when they escaped the bloodshed,” he says.

On being asked what prompted the volunteer effort, Sabber sounds heart-broken. “Hum bhi insaan hain, aap bhi insaan hain. Par humain toh media ne villain bana diya (We are human too, but the media has turned us into villains),” he says. “All over the world we are seen as genocide survivors and global citizens, but here in India we were equated with terrorists,” he laments. “You will never hear people vilify Tibetan or Tamil refugees like this, but we have to live with painful jibes,” he says.

Min wants to showcase the respect and compassion the refugee community has for the people of their new home, hoping it will help Indians embrace Rohingya. He asks, “After the latest coup, when people started fleeing to India, for some time there was a reluctance to offer help. Why?”

Sabber hopes that this initiative will help change people’s perception of the Rohingya refugees. On parting note he asks a poignant question, “If this disease and death do not discriminate, then why must we face discrimination in life? 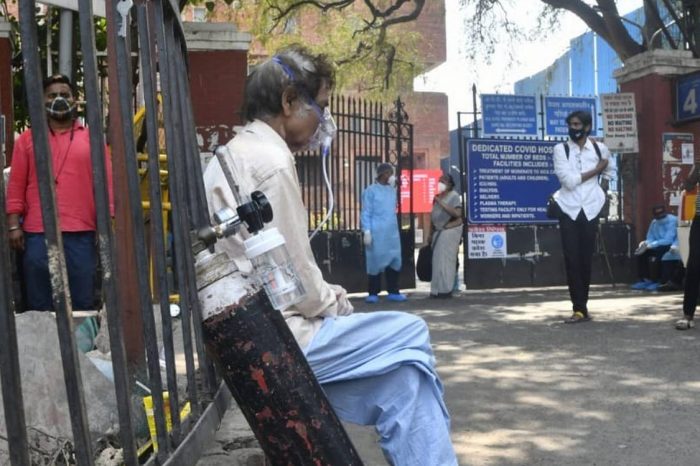 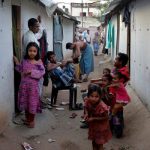